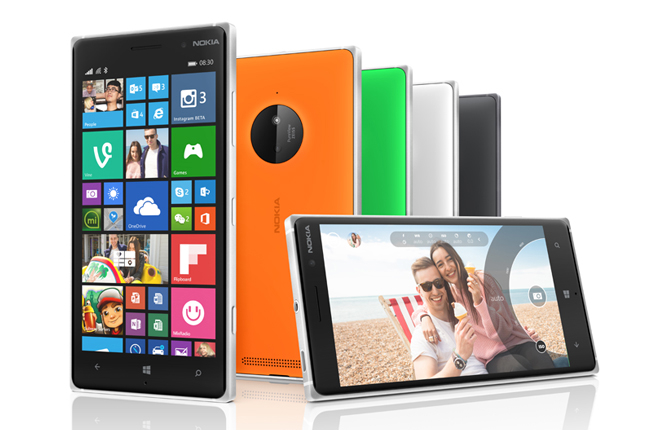 Microsoft on Thursday unveiled a variety of new mobile devices at IFA 2014, just as expected, including the Nokia Lumia 830, described as the most affordable Windows Phone flagship yet. The device is expected to launch in September “around the world,” and retail for €330 in Europe (around $434) when purchased off-contract.

The Lumia Denim update follows the Lumia Cyan Update, and will include Windows Phone 8.1 Update 1 features such as Cortana, Live Folders, Apps Corner, and others, but also “unique Lumia experiences such as Lumia Camera, various other camera features and support for the “Hey Cortana” voice activation feature.

More images and an introduction video follow below, while the full press releases from Microsoft are available at the source links. 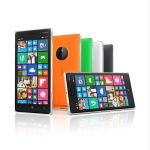 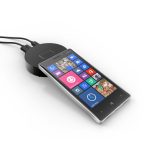 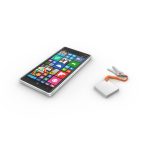 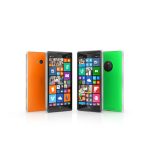