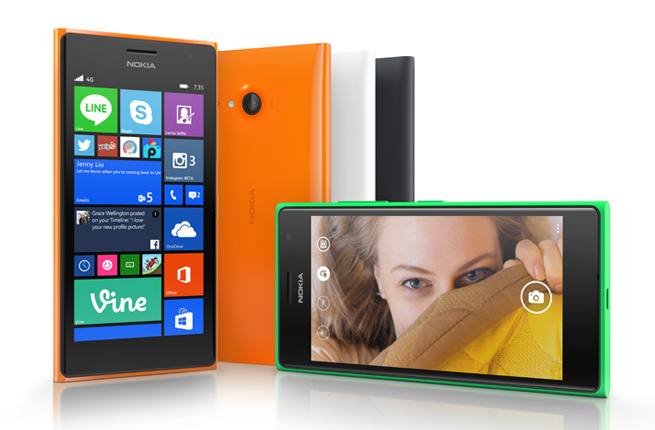 In addition to the Nokia Lumia 830, the most affordable Windows Phone flagship yet according to Microsoft, the company on Thursday also took the wraps off the previously rumored selfie phone, which will actually come in two flavors, including the Lumia 730 and Lumia 735.

The only differences between the two devices is that one packs dual SIM capabilities (the Lumia 730), while the other has single SIM 4G LTE powers (the Lumia 735).

In addition to selfies-friendly front-facing camera, Microsoft has highlighted one other feature of these affordable Lumias, and that’s support for seamless call switching between regular voice calls and Skype video calls.

More images and a video introduction are available below, with the full press releases accessible by following the source links. 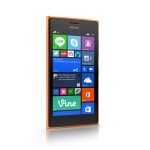 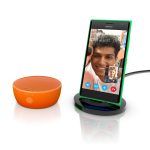