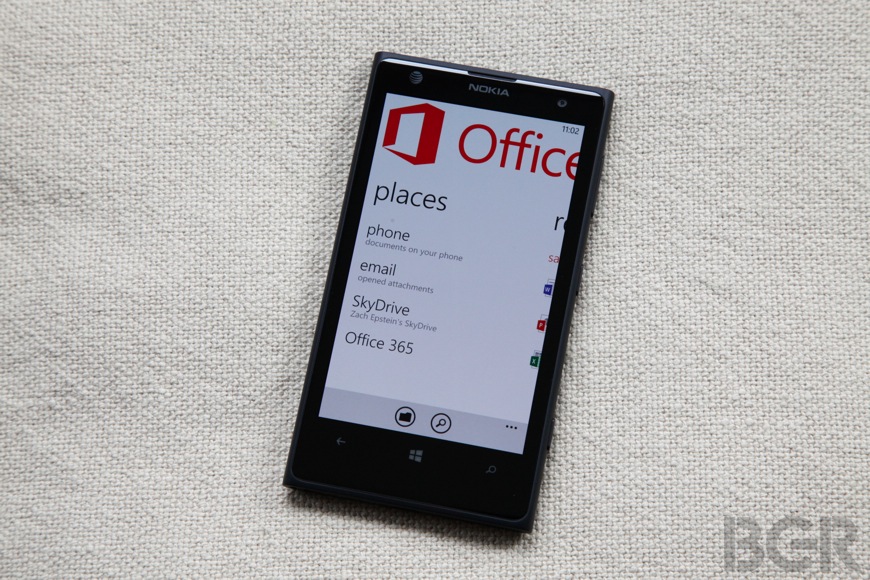 Nokia’s Lumia 1020 has been the most impressive Windows Phone released yet with a camera that sets the bar for smartphone picture quality. Just because the device has received critical accolades, however, doesn’t mean that it’s going to be a top seller, especially with its $300 on-contract price tag. Barron’s points us to a new note from Baird analyst William Power, who says that Nokia’s latest flagship phone has gotten off to a slow start despite being hailed as a potential breakthrough device for Windows Phone 8.

“Last week, we visited and contacted AT&T stores to gauge early sales of the Nokia Lumia 1020,” Power writes. “Reps we spoke with were nearly unanimously positive about the device’s hardware, especially with the performance of the 41-megapixel camera. In contrast, those same reps were quick to point out that early sales were modest at best.”

The reason for the middling sales, says Power, were fairly predictable: The high price tag and anxiety about switch from iOS or Android to Windows Phone.

“When asked what was limiting consumer adoption of the 1020, reps commonly cited the $300 price target and consumer concern with switching over to a new OS as the biggest hurdles,” he explains. “We only found a handful of stores that sold out of the device on launch day, and in several cases, we were the first people to ask specifically about the 1020.”