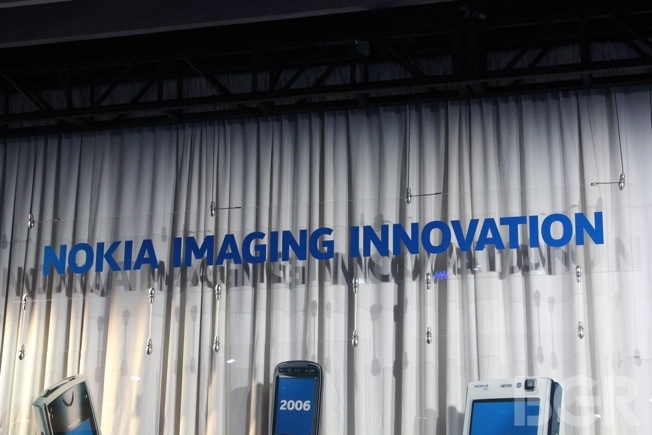 Nokia needs a game-changer and it needs one fast. Despite churning out great devices, the company has struggled to gain market share and compete with smartphones like the Galaxy S4 and iPhone 5. Nokia is now ready to throw its latest punch at the mobile market. The company has long been rumored to be developing a Windows Phone with a high-end 41-megapixel PureView camera unlike anything we have seen before on a Lumia handset, and some rumors suggest it will be supported by a xenon flash and optical image stabilization. But will it be enough? Can an ultra-high-end camera really help rescue Nokia from its current slide in the smartphone market? Nokia’s Lumia 1020 press conference is set to begin at 11:00 a.m. EDT, 8:00 a.m. PDT, and BGR’s live coverage follows below.