A brief history of Nokia: When the future was Finnish 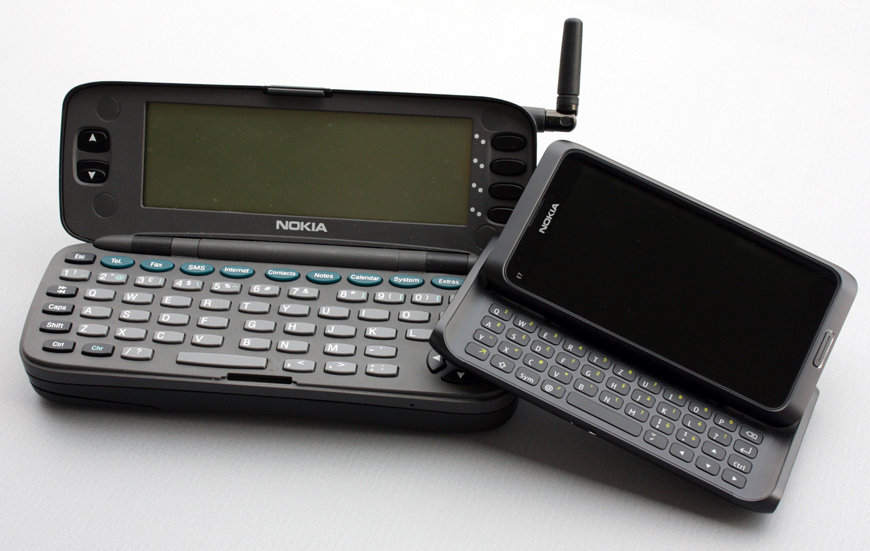