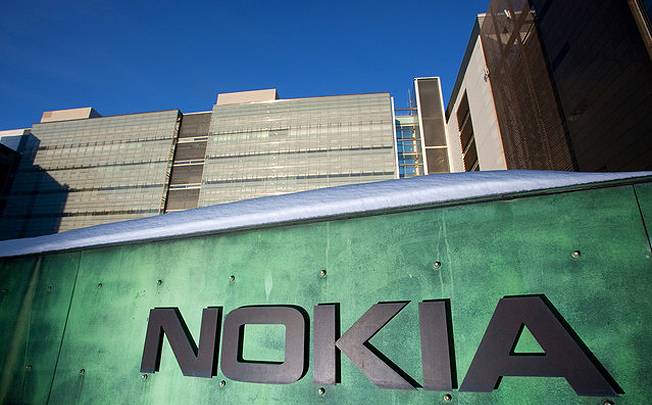 Overall, Nokia’s second-quarter sales and earnings came in above expectations thanks to the strong network unit performance. But the smartphone unit volume was light at 7.4 million units, about 700,000 below consensus. The real surprise came from the smartphone average sales price (ASP), which plunged from 191 euros to 157 euros in just three months. This implies that sales of the flagship Lumia 920 dropped sharply, while demand moved rapidly towards the cheap Lumia 520. This might be OK in the long run, if Nokia can ship big volumes of low-end smartphones with decent margins.

The trouble with the spring quarter was that despite the shift from high-end Lumias to low-end Lumias, the overall smartphone volume came in at 7.4 million units. The sequential growth from 6.1 million to 7.4 million simply isn’t a great trend line considering how cheap the 520 is.

At the same time, feature phone unit volume also came in light at 53.7 million units. Despite the rapidly dropping ASP levels, Nokia is now missing volume expectations on all fronts. Feature phone shipments fell from 73.5 million units to under 54 million in one year. This is a rate of decline that has to moderate very soon or Nokia will be in real trouble come next winter.

The positive profit surprise from the infrastructure division gives Nokia some breathing room, but the spring quarter was pretty bleak when it came to mobile phones.