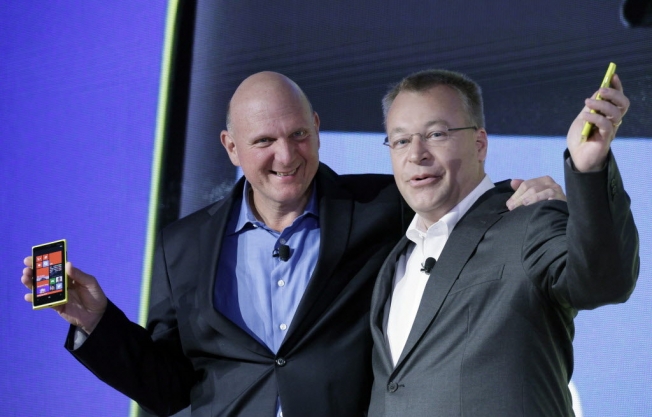 Just because the Surface has largely flopped so far, that doesn’t mean there isn’t a bright future for Windows tablets. Nokia (NOK) CEO Stephen Elop has told the Australian Financial Review that his company plans to move beyond selling smartphones and start developing different form factors such as tablets in the coming years. While this isn’t the first time Elop has hinted that a Windows-based tablet is in the works, he did suggest that plans for a Nokia tablet are more advanced now that the company has had time to observe how consumers have reacted to Microsoft’s initial Surface offering.

“We haven’t announced tablets at this point, but it is something we are clearly looking at very closely,” Elop said. “We are studying very closely the market right now as Microsoft has introduced the Surface tablet, so we are trying to learn from that and understand what the right way to participate would be and at what point in time.”

Elop also said there were merits to both the small tablets such as the iPad mini and the Nexus 7, as well as more traditionally sized tablets such as the Surface and the iPad, so it’s not clear what size a prospective Nokia tablet would target. Elop also gave no indication of whether the tablet would run on Windows RT or the full version of Windows 8, although it’s likely that Nokia would use Windows RT in order to price the tablet competitively.