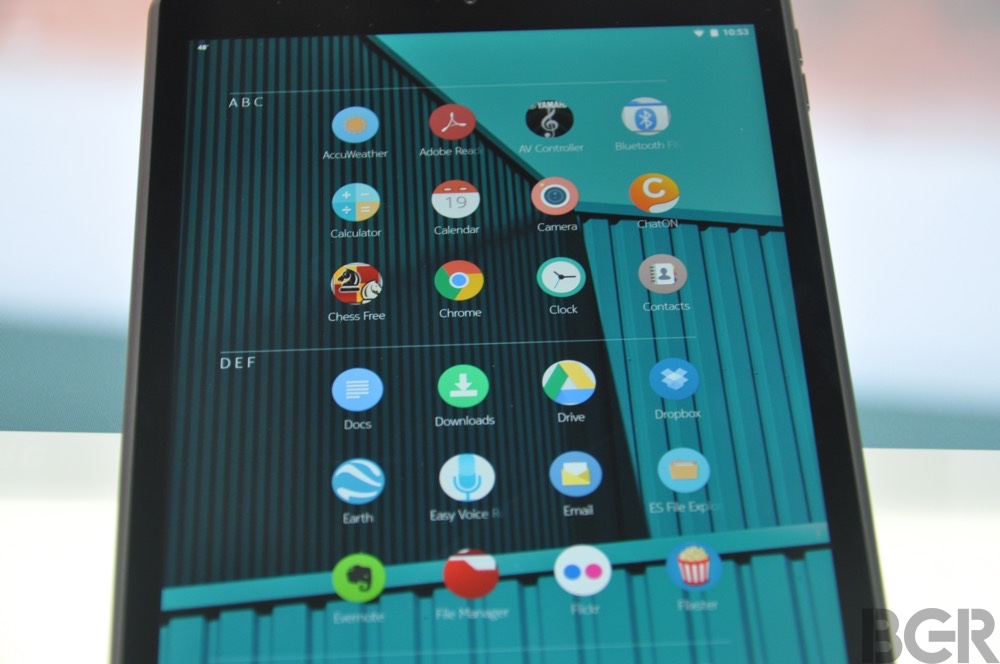 One of the biggest dreams of many Android fans has been the mythical high-end Nokia Android phone the company never got to make. However, the Nokia Android rumor keeps coming back time and again, building brief excitement before returning to a dormant state.

A few days ago, a report said that what’s left of the Finnish company will soon get back into the smartphone business. But now, the company denied the new rumor, although it’s not entirely bad news for Android fans.

This appears to be a clear denial, but don’t be upset just yet. The company doesn’t plan to manufacture handsets of its own, but it certainly “looking into returning to the smartphone business by brand-licensing,” Reuters says.

That’s exactly what the company did with the Nokia N1 Android tablet (image above), an amazing iPad mini-like device – check out BGR’s hands-on preview of the device from this year’s Mobile World Congress.

Nokia can’t even make Android phones right now even if it wanted to. The company sold its mobile business to Microsoft, agreeing not to make any phones until 2016, including licensing its brand to other phone makers.

Once its contractual obligations towards the software giant are completed, Nokia might return to the phone business. “It would be crazy not to look at that opportunity. Of course we will look at it,” Nokia Technologies head of products Sebastian Nystrom told Reuters last November.