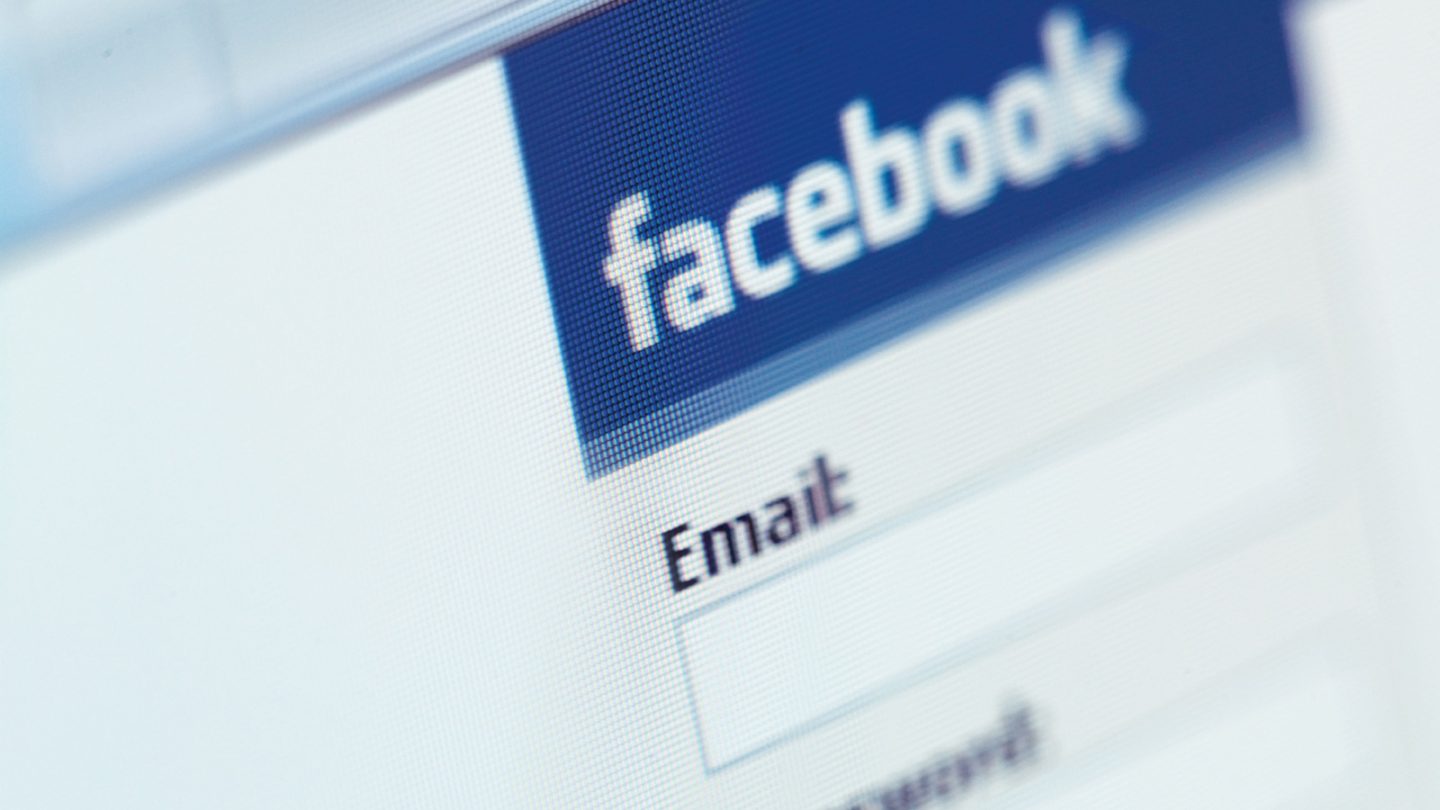 Although the National Labor Relations Board (NLRB) ruled last year that companies could not fire their employees for complaining about their jobs on social media websites, a recent decision from the United States Court of Appeals in Washington has put the validity of that ruling in doubt. As Bloomberg reports, the Court of Appeals last week invalidated President Obama’s 2012 recess appointments to the NLRB, thus potentially undermining all the decisions made by those appointees.

“It puts all of the board’s actions into question,” Jeffrey Hirsch, a professor at the University of North Carolina School of Law, told Bloomberg. “If you’re an employee who’s been fired, and you want your job back, you’re not going to get it until this is resolved.”

One the board’s decisions during this time was a ruling that barred employers from firing “workers who gripe about the boss or their colleagues on Facebook,” Bloomberg writes. So if you’re thinking of going off on an epic Facebook (FB) rant against your boss because you think you’re protected by the law, you may want to think again.