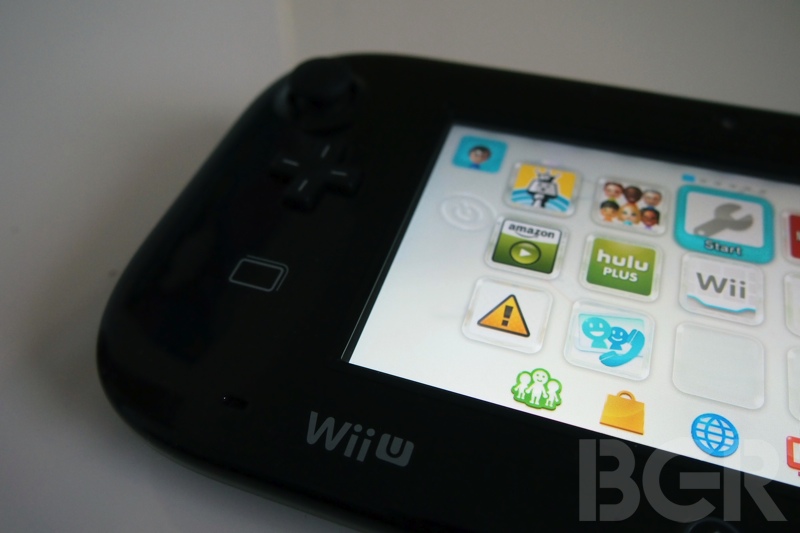 Traditionally, Nintendo hasn’t bothered with taking the time to respond to ridiculous rumors, but after a report from Nikkei indicating that Nintendo was considering Android for its next home console spread like wildfire on Monday, the game company felt the need to jump in.

Speaking with The Wall Street Journal, a Nintendo spokesman denied the rumors this week and said that “there is no truth to the report saying that we are planning to adopt Android for NX.” It seemed like a stretch from the get-go, but considering the disappointing sales of the Wii U, a Hail Mary wouldn’t be entirely unexpected.

The fact that Nintendo has also confirmed that it will begin developing mobile games this year gave even more credence to the rumor. If Nintendo is already working with Android devices, why not push even further in that direction in the future?

After losing support from many of the most important developers and publishers this generation by launching an underpowered console with a bizarre controller, Nintendo needs to find some way to get third parties back on board. Including Android support would be one way to accomplish that, but it appears that it won’t be the direction Nintendo takes the NX.