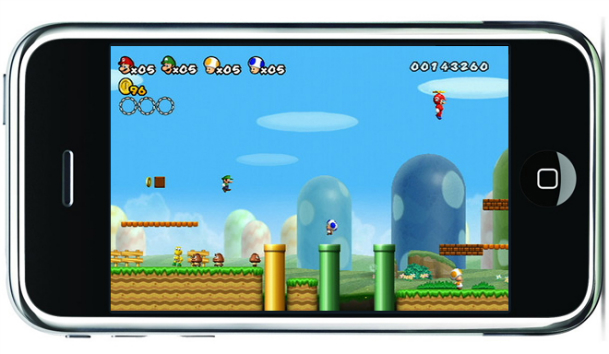 Nintendo may finally be ready to launch mobile games, Nikkei reports, but the company will not simply unleash its Mario or Pokemon universes on iPhone, Android or Windows Phone just yet, even though millions of buyers would likely appreciate such a move. Instead, the company wants to use the growing popularity of mobile content including games to attract users and convince them to invest in Nintendo hardware and games.

The company will reportedly release videos and mini games that will be available free of charge to mobile device users, who would then buy Nintendo consoles to play the full exclusive titles that will be teased via mobile downloadable content. Furthermore, users will reportedly be able to purchase new games for the 3DS And Wii U through smartphone apps, although there’s nothing official on the matter just yet.

More details regarding Nintendo’s mobile-related plans are expected on Thursday, when the company will present to investors its plan to continue to fight off Microsoft and Sony in the console business. For what it’s worth, both the Xbox One and the PlayStation 4 already have companion apps for mobile devices, which offer some sort of interaction with the corresponding console.

UPDATE: Nintendo told Engadget that it has no plans to bring mini-games to mobile platforms. “Nikkei’s article contains information previously stated by Mr. Iwata during past press conferences, including statements which relate to Nintendo’s willingness to make use of smart devices to promote our products.” Nintendo said. “However during such past announcements Mr. Iwata has also stated that Nintendo’s intention is not to make Nintendo software available on smart devices and as such, we can confirm that there are no plans to offer minigames on smartphone devices.”