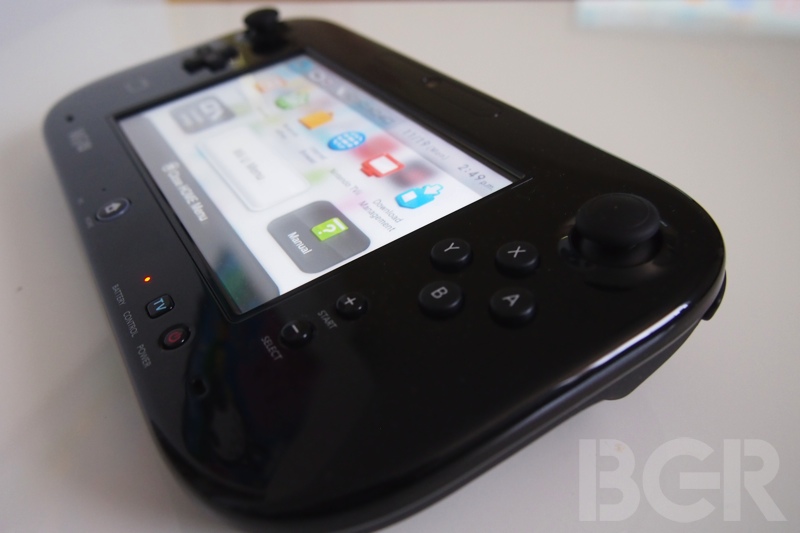 New Nintendo CEO Satoru Iwata is not exactly a breath of new air. As a matter of fact, he sounds eerily like Nokia executives circa 2007, swimming deep in a river called Da Nile. Iwata does not think smartphones and tablets have any impact on the video game market. Iwata does not see Nintendo producing any games for such devices. Iwata thinks Nintendo can go on running its business like it’s 1999.

Back in the real world, the time consumers spend on smartphones has been growing at a heady 40% annualized clip and is now hitting 2 hours per day in the United States. More than 70% of adult American consumers use a tablet between 7 p.m. and 9 p.m. How on earth could this not have an impact on the video game market?

Americans have no more free time or discretionary income than they had five years ago. This really is a zero sum game: The huge gains of smartphones and tablets must come at some other entertainment format’s expense.

Let us revisit the recent App Annie report on portable gaming. iOS game app revenue increased by more than 40% between 4Q 2012 and 1Q 2013. Over the same period, Google Play’s game app revenue grew by 100%. The leading app platforms are delivering between 40% to 100% game revenue growth, and not over a year but over a 90 day period. How could this possibly not undermine the traditional video game market?

In-app purchases are already more than 50% of the money consumers spend on portable games on the Nintendo 3DS, the Sony PS Vita, the iPhone, the iPad and all Android devices combined. And that portion is growing every passing month. The old system of paying $40-50 per portable video game upfront is fading away. Since the Wii U is looking more than a little green around the gills, the 3DS portable console is Nintendo’s lifeblood right now.

It is quite possible that Nintendo made the worst possible choice in picking its new CEO: The company picked a reactionary, defensive, backwards-looking company man who seemingly has a siege mentality.