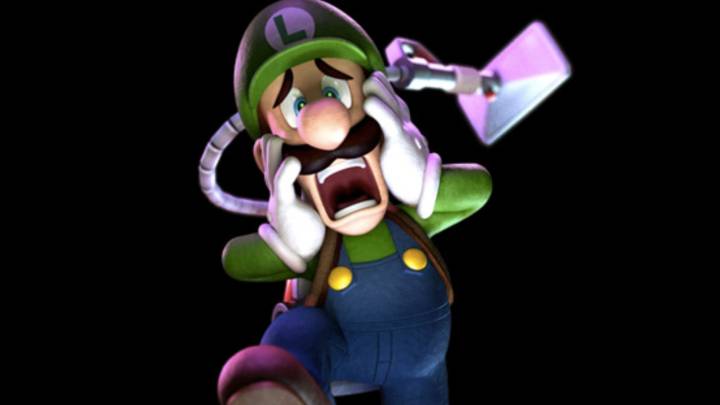 Sony’s PlayStation 4 has finally debuted in Japan… and it is a big problem for Nintendo. According to Famitsu, the PS4 had a pretty great launch week, moving 322,000 units in its home market debut. The Sony box has clearly accelerated the steady erosion of Nintendo’s 3DS portable console sales. In the week ending February 23rd, the 3DS moved just 30,000 units, down from 41,000 the previous week and 74,000 from a year ago.This drop has been more dramatic than expected since the expensive and stationary PS4 does not really compete for the same audience as the cheap and portable 3DS. Nintendo had prepared for the PS4 arrival by launching a new Dragon Quest Monsters title for 3DS a while ago but it looks like the counteroffensive did not work.

The fact that Nintendo’s portable machine is drooping this badly during the PS4 debut seems to signal that consumer interest in Japan has finally started flagging. And this is a serious matter for Nintendo. The Wii U is dead and buried — even in Japan, its sales are now at a dismal 8,000 weekly level. It’s all now riding on 3DS.

The American game console market is defined by the titanic Xbox/PlayStation struggle while portable consoles are increasingly marginalized by the flourishing tablet market. Nintendo absolutely needs rock solid 3DS sales in Japan to keep the company from sinking into spiraling losses. The company must find a way to revive Japanese 3DS sales fast or Mario’s move to the iPad is going to be forced on Nintendo sooner than anyone expects.