Distraught Nintendo Fans Need to Chill Out: The New Wii U Games are Fun 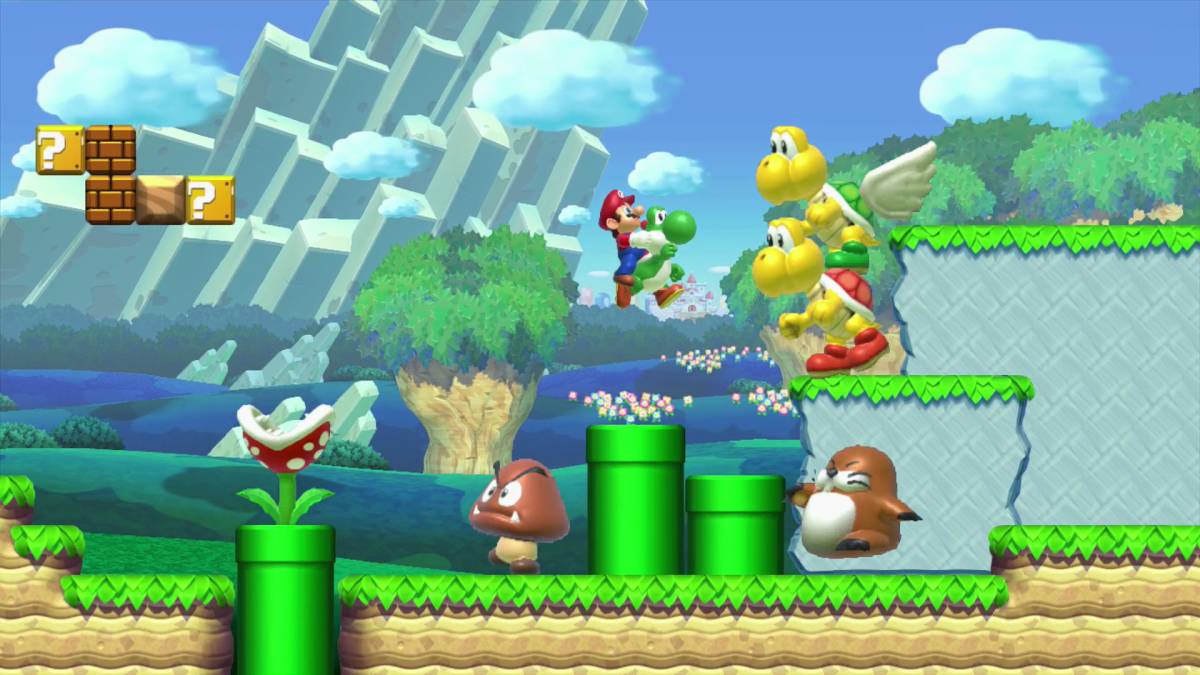