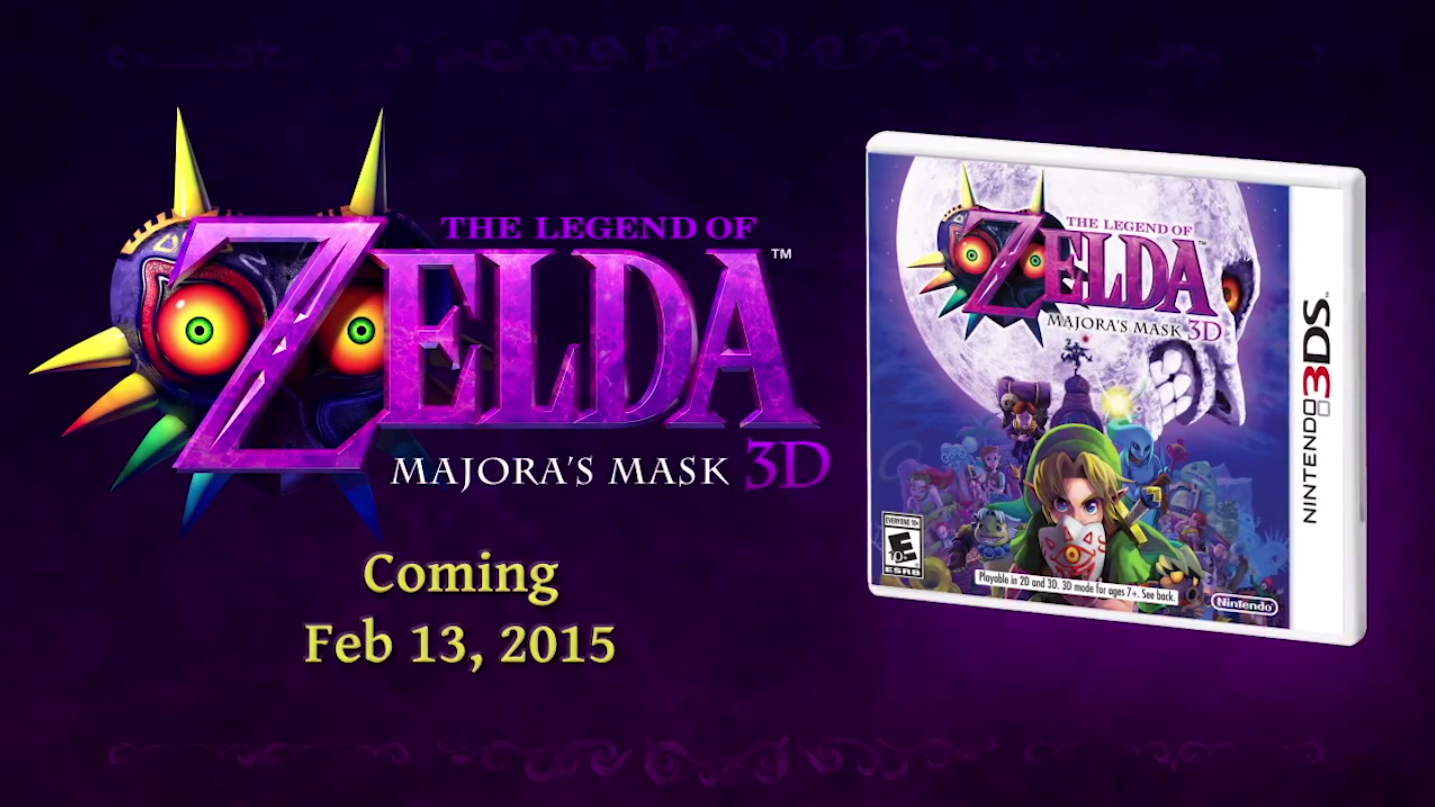 Not willing to rest on its laurels after a relatively successful finish to 2014, Nintendo hosted its first Direct presentation of the year on Wednesday in order to discuss the upcoming spring lineup for Wii U and 3DS, along with a few exciting surprises that should have Nintendo fans all riled up.

FROM EARLIER: The 3 weird gimmicks Nintendo is using to build on its newfound momentum

Before we get to the games, the biggest reveal of Wednesday’s Nintendo Direct was the release date and price of the New Nintendo 3DS XL. The New 3DS XL has been available in Japan for months, but on February 13th, North American consumers will be able to pick up the redesigned console for $200.

The New 3DS XL features a faster processor, more memory, an analog nub for increased camera control and head-tracking 3D to eliminate the blurry effect that plagued the original 3DS models. It will also run some games that the the original 3DS can’t, such as the port of Xenoblade Chronicles.

Speaking of the 3DS, Nintendo has plenty of game releases lined up for the first half of the year too. Code Name: S.T.E.A.M. will land on March 13th, Puzzle & Dragons Z / Puzzle & Dragons: Super Mario Edition will release in May and The Legend of Zelda: Majora’s Mask 3D will launch alongside the New 3DS XL on February 13th.

There will be two limited edition New 3DS XL consoles available on launch day as well — one for Monster Hunter 4 Ultimate and another for Majora’s Mask 3D.

On the Wii U front, Nintendo mostly had updates for games we’ve already seen, such as Splatoon, Mario Party 10 and Kirby and the Rainbow Curse, but there was some exciting news.

Starting this week, select Wii games will be available to download directly from the Wii U eShop. In other words, you won’t have to work your way through the Wii menu to play your favorite Wii games once they hit the eShop. Super Mario Galaxy 2 is available starting today, with Punch-Out!! coming on January 22nd and Metroid Prime: Trilogy on January 29th. They’ll all be half-price for a limited time after they become available, so act fast if you want to download any of those titles.

These are just the highlights of the 45-minute Nintendo Direct, so be sure to watch the full presentation below for more on Nintendo’s plans for 2015: