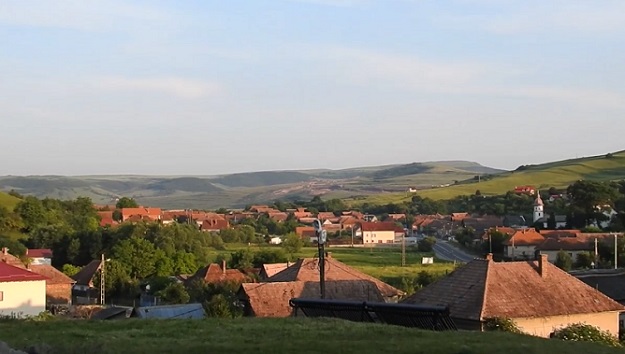 With so many people taking photos with their smartphones these days, it’s easy to forget that there are still some incredibly cool point and shoot cameras out there. Case in point: the Nikon Coolpix P900.

Released earlier this year, the camera boasts a 24-2000mm 35mm zoom equivalent that has garnered rave reviews. Translation? The zoom on this Nikon point and shoot is insanely good, and even somewhat scary depending on your perspective.

The following video, shot by Fratila Angelo, really demonstrates that smartphone cameras, as great as they have become, still have a long ways to go before they can truly replace the feature set provided by standalone devices. As Fstoppers notes, “the end result is an impressive video showing the capabilities of a camera without anything in its class.”