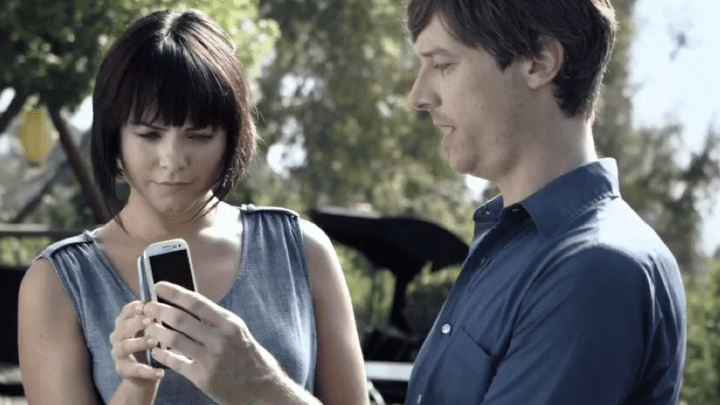 A new report from Berg Insight found that Near Field Communication (NFC) adoption exploded in 2012. The research firm found that global sales of NFC-equipped smartphones grew 300% last year to reach 140 million units. Shipments are expected to grow at an annual rate of nearly 50% and reach a billion units by 2017. Nearly all high-end smartphones, with the exception of Apple’s iPhone, support NFC for wireless sharing, mobile payments and more. Companies such as Samsung have heavily promoted the technology to help them get an edge over the competition. Berg senior analyst Andre Malm believes this is just the tip of the iceberg, however. He noted that once developers gain more experience with NFC, we can expect to see “entirely new use cases not yet imagined.” Berg Insight’s press release follows below.

Wider adoption of NFC in mobile phones began in 2011 and accelerated in 2012 when the top-ten handset vendors released nearly 100 NFC-enabled models. NFC technology enables numerous applications such as information exchange, device pairing for establishing Bluetooth or WLAN connections, access control, electronic ticketing and secure contactless payments. However, Mr Malm anticipates that it will take some time before the stakeholders agree on business models for payment networks and access to secure elements that store the sensitive user information in NFC-enabled handsets.

“It is the sum of many possible use cases for NFC rather than one single killer application that make the technology compelling for smartphone vendors already today. Once developers gain experience with NFC and get access to a larger installed base of compatible handsets, we can also expect to see entirely new use cases not yet imagined”, concluded Mr Malm.

Connectivity technologies such as Bluetooth, WLAN and GPS are already standard features in most smartphones. Shipments of WLAN-enabled handsets increased to 700 million units in 2012 and the attach rate reached 44 percent. Several new WLAN standards and certification programmes are now being adopted to enable new use cases and improve the user experience when using WLAN in handsets. Wi-Fi Direct facilitates making device-to-device connections to enable content sharing and wireless connection to peripherals. Wi-Fi Miracast enables peer-to-peer HD video and audio streaming without cables, for instance between a smartphone and a TV. Wi-Fi Passpoint enables mobile devices to discover and connect to WLAN networks automatically without user intervention.

“Mobile operators that were initially sceptical about WLAN are now adopting a range of strategies for using WLAN as a cost-effective data offloading solution to handle the rise in data traffic from smartphones”, said André Malm, Senior Analyst, Berg Insight.