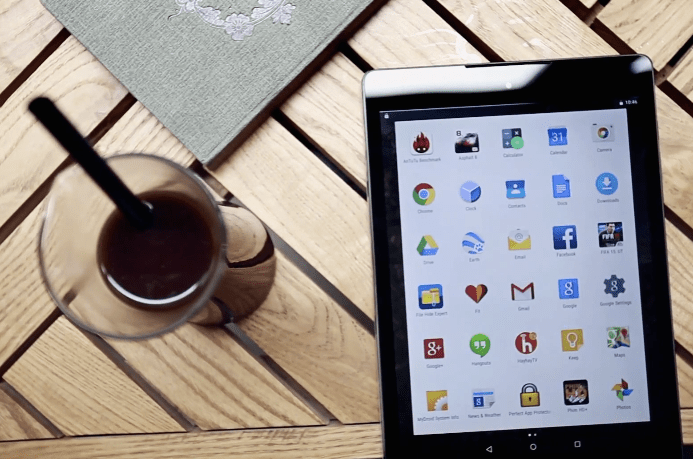 Not only does the new Nexus 9 tablet look terrific but it also apparently performs terrifically as well. Geekbench developer and Primate Labs founder John Poole has just posted the Geekbench results for the Nexus 9 and the results are positively incredible for an Android tablet. The new device’s single-core score on Geekbench totals 1903, which Poole notes is only slightly less than what “an entry-level Mac Pro (2012) scores” at 1925. Poole also says that such a single-core score for a Nexus tablet is flat-out “insane.”

FROM EARLIER: The year’s most anticipated Android tablet is here: Meet the Nexus 9

It’s not surprising that the Nexus 9 is a powerhouse, although we weren’t expecting the device to get quite such a high single-core score on Geekbench. The device’s specs include a 64-bit NVIDIA Tegra K1 processor that’s clocked at 2.3 GHz along with a 192-core Kepler GPU, which obviously make it the most powerful Android tablet yet released.

The HTC-made Nexus 9 will be officially released on November 3rd and will sell starting at $399. In addition to its powerful CPU and GPU, the device also features an 8.9-inch display with a resolution off 2048 x 1440 pixels, an 8-megapixel rear-facing camera and Android 5.0 Lollipop. You can preorder the Nexus 9 starting on Friday.