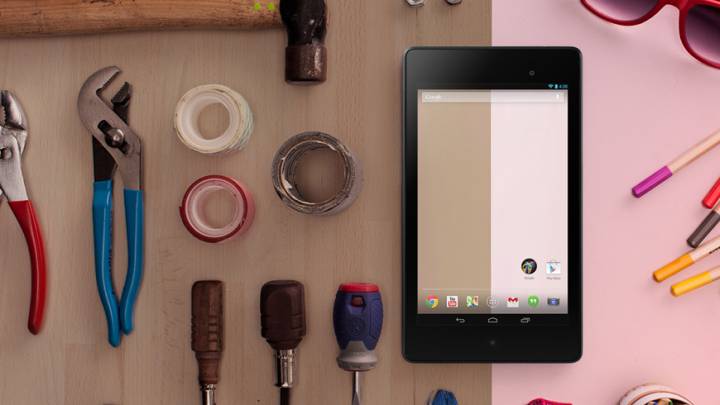 Now that Google’s second-generation Nexus 7 tablet is here, pure Google fans’ attention has collectively turned to the Nexus 5 smartphone. We have seen the new Nexus phone leak in photos and on video, and it looks pretty fantastic. Google has retained LG to handle the design of the Nexus 5 just as it did with the Nexus 4, just like vendor partner Asus designed and built the first two generation of the Nexus 7 tablet. According to a new rumor, however, Google may be changing things up next year.

Earlier this week, Digitimes issued a report on a handful of new tablets Asus has launched over the past few months. Why the sudden tablet rush? According to the site, Google is reportedly considering a move away from Asus for its third-generation Nexus 7 tablet, though no reason for the potential shift was supplied. Of note, Digitimes had nailed several details surrounding the second-generation Nexus 7 slate well ahead of its debut earlier this year, though those reports all cited the digital trade paper’s typical anonymous supply chain sources rather than just “rumors.”