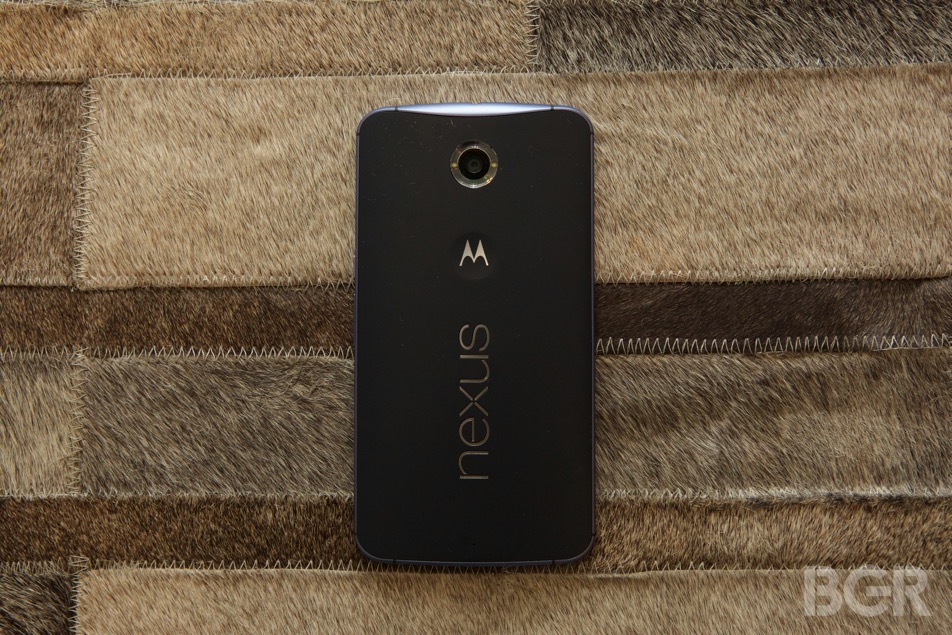 Google will likely unveil new Nexus devices at some point in late 2015, but the rumor mill has already started churning out reports about them, with particular focus on the Nexus 6 successor. A source in China, who revealed via Weibo that a local smartphone manufacturer might partner up with Google for the next Nexus smartphone, has shared more details on the matter and is saying that LG and a domestic brand are in the cards for upcoming Nexus gadgets.

LG has already built for Google two impressive devices, the Nexus 4 and Nexus 5, so it’s not really surprising to see the South Korean company on a list of candidates for future Nexus mobile devices.

As for the Chinese device maker that’s reportedly going to create a Nexus device of its own, not many details are known at this time except for potential processor choice. The source does say the company might use its own mobile chips instead of relying on Qualcomm’s Snapdragon versions.

That’s apparently enough of a detail for GizmoChina to conclude that Huawei might be the company in question, as Huawei has its own Hisilcon Kirin line of chips that can be used in mobile devices.