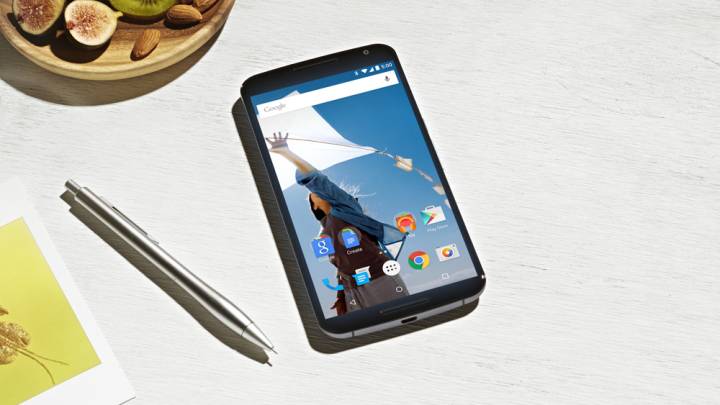 Google’s new Nexus 6 smartphone was hotly anticipated this year, and Android fans were still blown away by the powerful new Nexus phone when it was finally unveiled. Unfortunately, getting your hands on the sleek new Motorola-built Nexus phablet isn’t as easy as it should be. Despite the fact that the phone launched some time ago, most Android enthusiasts eager to get their hands on Google’s latest available pure Android experience still don’t have their phones in hand — even if they were among the first to preorder the Nexus 6.

Thankfully, however, we’re now getting word that people who preordered the phone from AT&T, the nation’s top smartphone carrier, are finally seeing their new Nexus 6 handsets start to ship.

BGR has received word via email from a few Android fans who say that they have received notifications via email stating that their Nexus 6 orders have shipped. The emails are dated November 18th, and they state that the phone will be delivered within two to four business days. Of course, that means AT&T subscribers who preordered the Nexus 6 will have their phones in hand as early as Thursday.

Phone Arena received at least one similar email from a reader, and the blog posted an image of one such email.