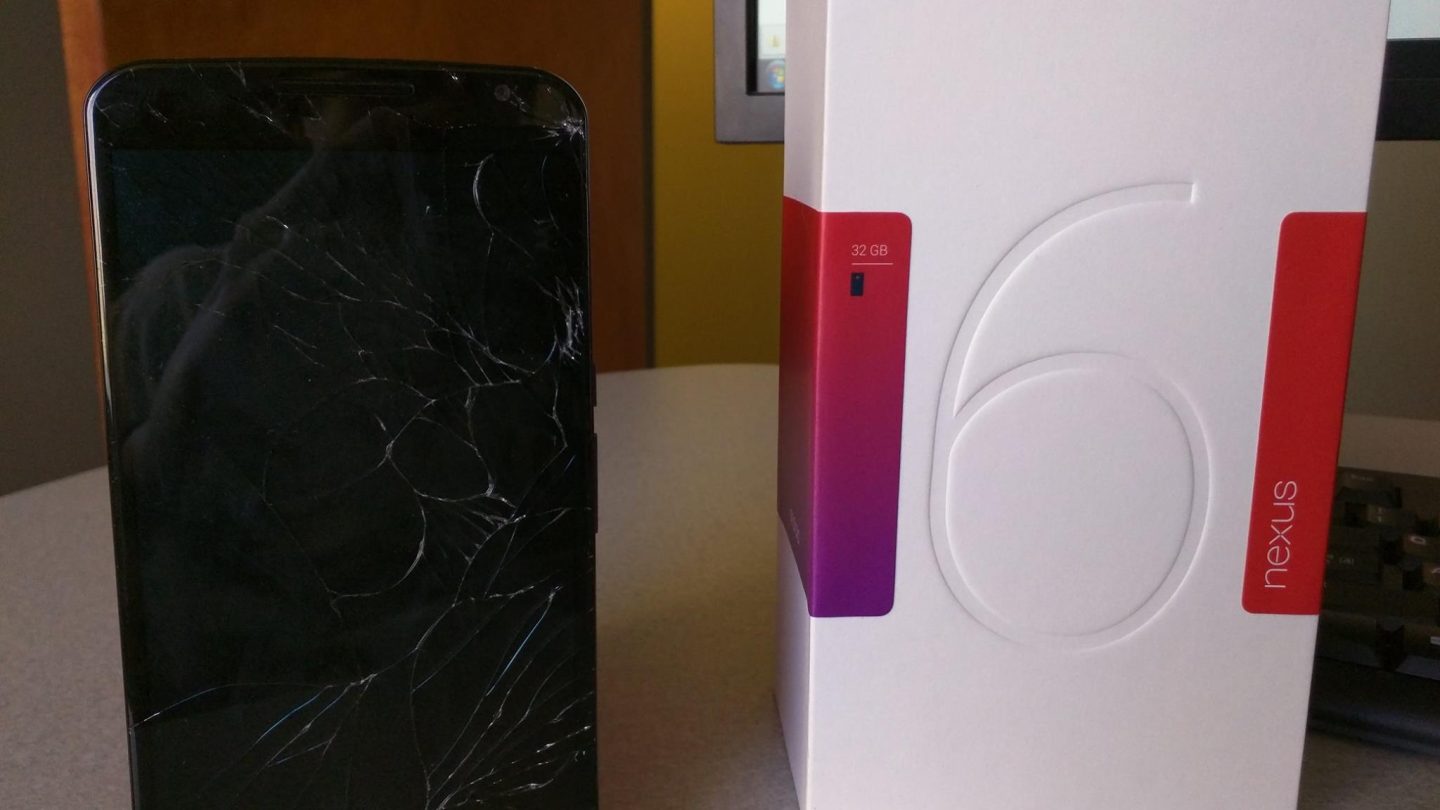 The Nexus 6 might be a tough device to find for some people, but those buyers who managed to purchase one already may have one more reason to be happy about. It looks like Google may replace their device after its first unfortunate meeting with a hard surface that breaks it, at least that’s what one user said on Reddit.

FROM EARLIER: AT&T went out of its way to make the Nexus 6 worse – here’s how to fix it

“So I dropped my new Nexus 6 on the stone patio and I absolutely hated the world. I called Google (I ordered from the Google Play Store) up and told them what happened and to my surprise they sent a brand new one over night for FREE!” aznfury wrote, posting the image above on imgur. “I just had to send the broken one back. I love you forever Google. You da best. It looks like the one time replacement for N5 announced a few months ago may apply to the Nexus 6 or I was lucky. FYI for those of you who dropped theirs.”

As Phandroid reports, this isn’t the first time Google is issuing free replacements for broken Nexus handsets, but users should know they’re likely entitled to up to one free replacements, which means dropping the second Nexus 6 on the concrete will not get them a second replacement unit.

Furthermore, the replacements units might not be new Nexus 6 phones, but refurbished ones that Google can’t sell as new.