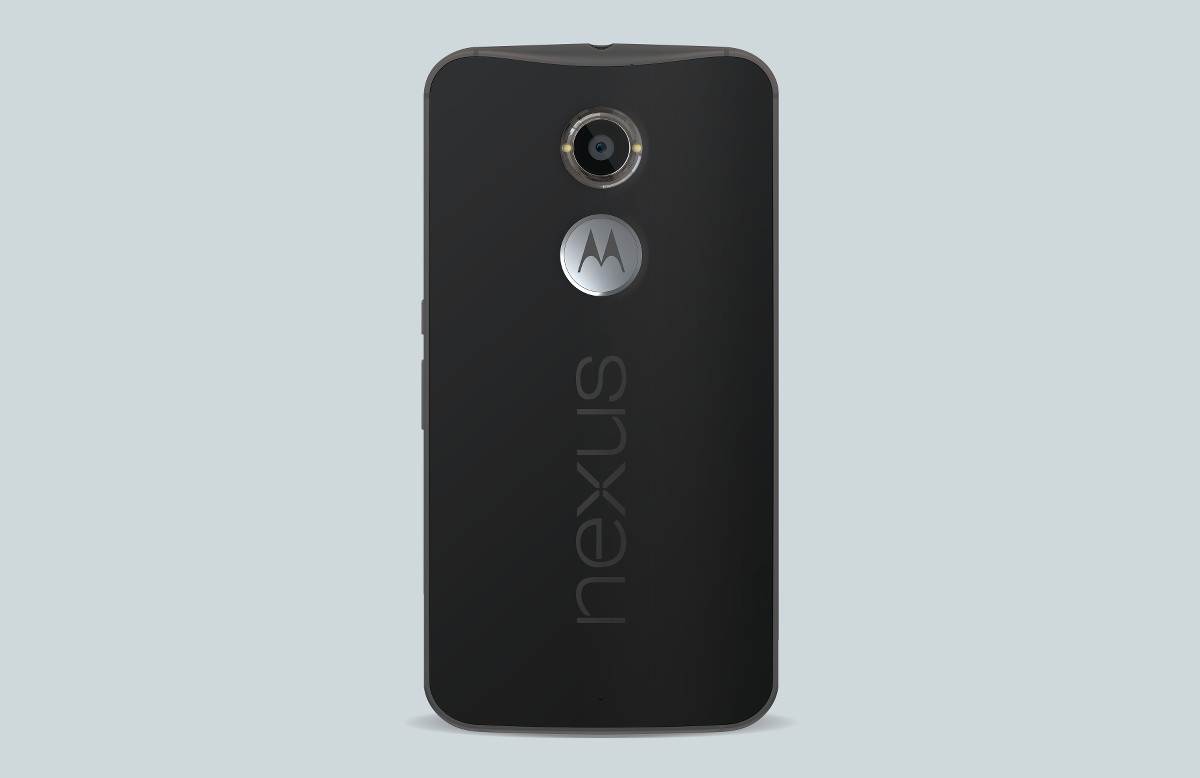 We’ve been buzzing about Motorola’s “Shamu” smartphone, assumed to be the Nexus 6, since the beginning of the year, but neither Motorola nor Google have shared any official details about the device yet. That might be about to change as FCC documentation made available on Tuesday reveals that a 6-inch smartphone supporting AT&T and T-Mobile frequency bands is indeed in the works at Motorola. And since this kind of FCC documentation isn’t normally released until a device is almost ready to launch, we can safely assume that we’ll be getting official word on the Nexus 6 very soon.

FROM EARLIER: New benchmark suggests Google’s massive Nexus 6 will be an absolute beast

Of course, this doesn’t come as much of a surprise — leaked pictures, specifications and benchmarks have already made it clear that the next Nexus phone is on its way, but passing certification could mean that an official announcement isn’t too far behind.

Interestingly, although the documentation points to AT&T and T-Mobile specifically, the Nexus 6 is expected to land on Verizon’s network as well, possibly in time for the initial launch. Pricing and release information has yet to be revealed, but Motorola’s Nexus smartphone is expected to launch alongside Android L this fall.