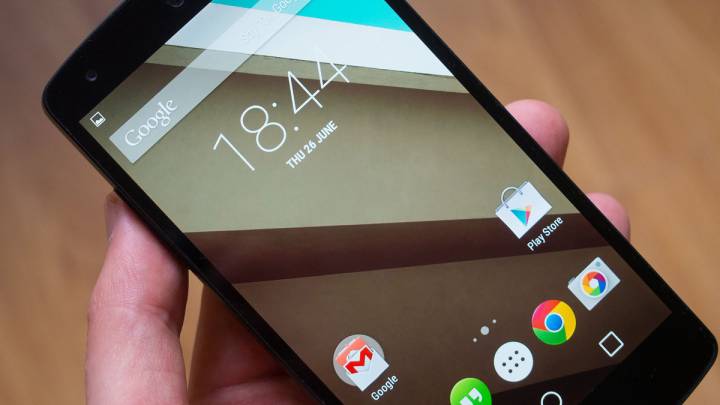 In a couple of weeks, Google will unveil its 2015 lineup of Nexus devices. The company plans to launch two distinct new smartphones, including a Nexus 5X made by LG, and Huawei’s version of the Nexus 6 successor. Many leaks have revealed so far information regarding specs, special features, pricing and release dates for both handsets, but that doesn’t mean there aren’t any surprises left for Nexus fans.

A brand new report suggests that at least one of the new Nexus devices will offer incredible performance, when compared to previous-gen devices.

A Huawei Angler, which is the codename for the new Nexus 6, has been spotted on Geekbench Browser by tech blog MyDrivers. There are two new benchmark tests for the device, dated September 10th and September 14th, revealing certain details about the handset.

According to them, the device packs an eight-core Qualcomm processor clocked at 1.55GHz (likely the Snapdragon 810), 3GB of RAM, and runs Android 6.0 Marshmallow.

As for the actual scores obtained in these tests, Geekbench says the new Nexus 6 obtained a max of 1188 in single-core tests and a max of 4285 in multi-core tests. Assuming these Angler listings are indeed genuine, then the performance bump is quite remarkable.

A Motorola Nexus 6 Geekbench test shows the device scoring 679 in single-core tests and 1861 in multi-core tests.