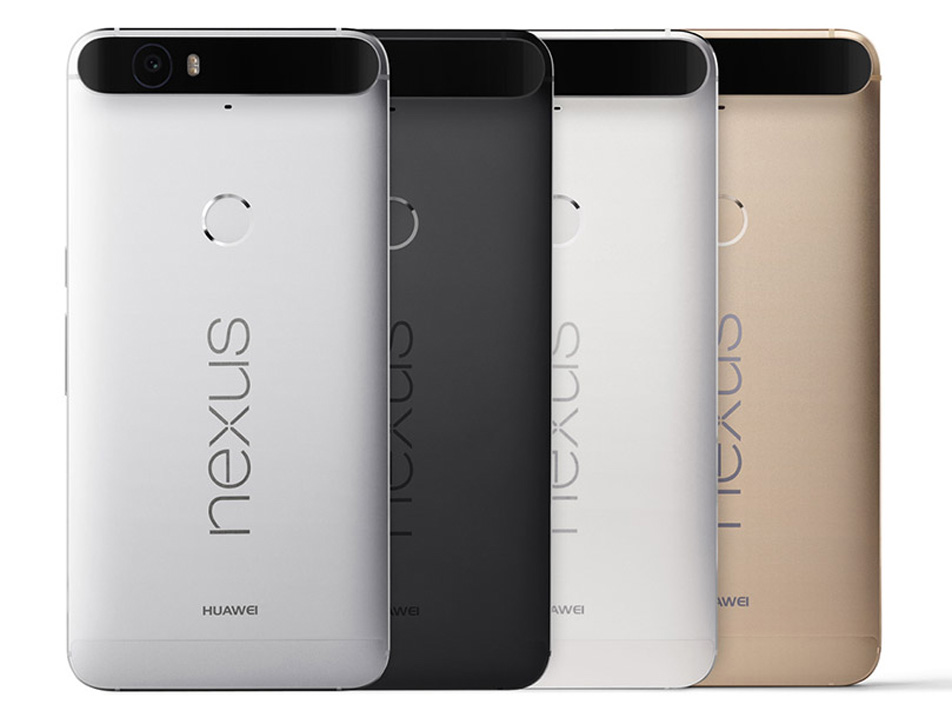 The Nexus 6P and Nexus 5X both look like they’re packed with great new features but one featured that Google didn’t really touch on in its big announcement was the inclusion of LTE-Advanced technology in both phones. OpenSignal points out that the specs sheets for both devices claim that they’re capable of connecting to LTE category 6 networks, which means they can deliver peak speeds of 300Mbps.

FROM EARLIER: Android 6.0: The 5 best new features in Marshmallow

Of course, Google’s two new Nexuses also have a wireless tech feature that Apple can’t match: Support for Project Fi. In case you don’t remember, Google’s Fi initiative offers seamless switching between Wi-Fi and Sprint and T-Mobile’s networks and only charges users for the amount of data they actually use instead of making them pay for a lump sum of data every month that they may not use. Project Fi hasn’t exactly set the world on fire yet since access to it has been restricted to Google’s Nexus 6 so far, but we expect things will pick up once both new Nexuses start selling.