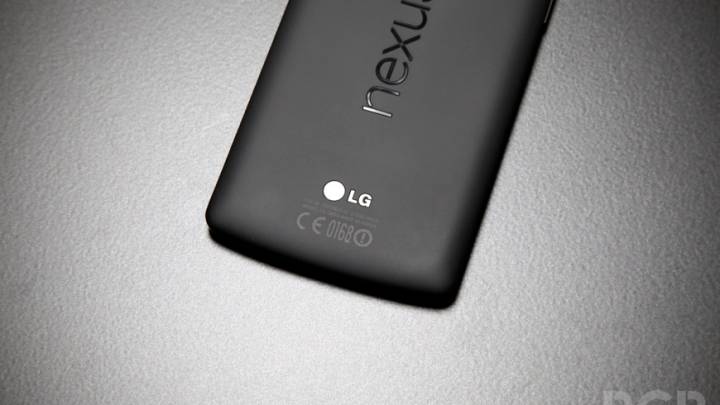 Android fans have been eagerly awaiting Google’s new Nexus 5X but a new leak suggests they’ll have at least one thing to complain about the new handset. Phone Arena draws our attention to a new post over at Italian blog GliStockisi that shows both a newly leaked photo of the Nexus 5X and some of the device’s key specifications. And unfortunately for Android users, it seems the Nexus 5X is not going to have the strongest battery life around.

DON’T MISS: Evolution of the iPhone camera, from the original to the iPhone 6

Let’s start off with the leaked picture, which appears to be part of promotional materials for the new device.

This isn’t the greatest photo around but it does match up well with an earlier leaked photo we saw of the new Nexus. The only real difference we can see is that this photo is of a black Nexus while the earlier one was white.

Now for the disappointing part: The leak confirms that the Nexus 5 will feature a 5.2-inch 1080p display, a Qualcomm Snapdragon 808 processor, a 12.3-megapixel rear-facing camera, a 5-megapixel front-facing camera, 2GB of RAM… and a 2700 mAh battery. That last specification will be a sticking point for Android fans who have been dying to get a premium phone with a long-lasting battery this year but have seemingly been disappointed at every turn.

Of course, just because the phone’s battery looks disappointing on the specs sheet, that doesn’t mean it will necessarily deliver subpar battery life — we’ll have to wait and see whether Android 6.0 Marshmallow’s battery-saving improvements deliver the goods before making a final judgement.

But… this still won’t stop Android fans from complaining.