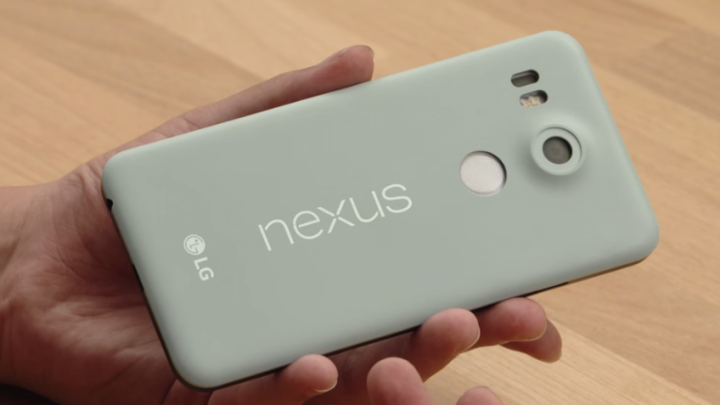 “No surprises, please,” Thom Yorke once sang on Radiohead’s classic album OK Computer. Google has apparently adopted this mantra for its new Nexus 5X and Nexus 6P handsets because leaks have ruined any sense of suspense for Tuesday’s big announcement. That said, if you want to be spoiled even more, we recommend checking out a hands-on video of a demo unit of the Nexus 5x that gives us a look at some of the intricacies of its hardware design.

FROM EARLIER: Meet Skarp, a laser-powered razor that promises the smoothest shave you’ve ever had

Among other things, the video gives us a look at the new mint green color option that’s available for Google’s newest LG-manufactured device. It also shows us that the device’s camera bumps out from its body more than the camera of the original Nexus 5 did. The device’s camera also features laser autofocus, which should make it easier to snap terrific photos.

From a size standpoint, the Nexus 5x is roughly the same size as the LG G4 Beat, although LG’s phone has slimmer bezels on its sides and on the top and bottom. Compared to the older Nexus 5, though, the new device looks significantly larger despite having a display that’s just 0.2 inches bigger.