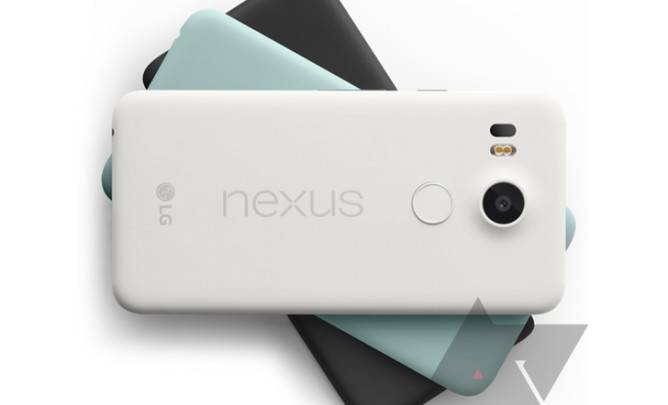 If there’s one thing Nexus 5X and Nexus 6P leaks haven’t really nail down yet, it’s pricing information. The general consensus is that the Nexus 5X will be the cheaper new Nexus 5, while the Nexus 6P will be an even better version of the Nexus 6, and thus it’ll be priced accordingly.

However, with a day to go until Google’s Android 6.0 Marshmallow event kicks off, there are reports detailing the cost and preorder plans for the devices.

According to Android Police, the Nexus 5X will be available for pre-order starting on September 29th at $379.99 (likely the 16GB version). The 32GB model should be slightly more expensive.

The phone will be available in Carbon Quartz and Ice Blue and will launch in various markets including the U.S., U.K., Korea, Japan and Ireland – though more markets should get it real soon.

The same Android tech publication learned from sources familiar with the matter that the Nexus 6P will only be available online, and carriers won’t be involved in the sales process like last year. Android Police also says pricing will start at $499.99 for the 32GB version. The Nexus 6P should arrive in three memory options (32/64/128GB) and four color choices.