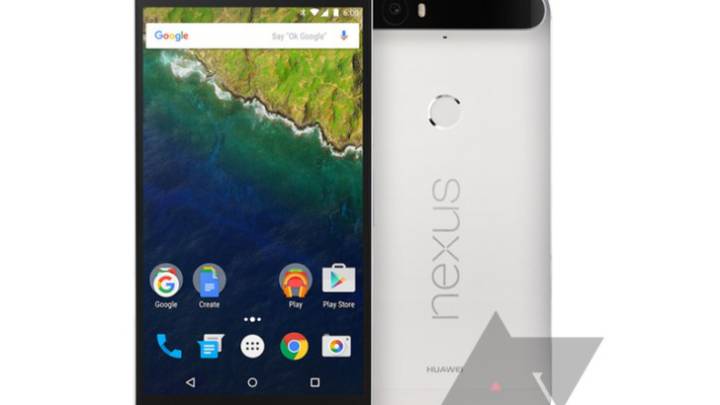 Google will announce the Nexus 5X and Nexus 6P (image above) next week during a special September 29th media event, but there’s not much to be excited for other than actual prices and launch dates for the two devices. The Nexus 5X and Nexus 6P are far from mystery devices, and a freshly leaked image shows one of them in what’s probably the best kind of pre-release photos you can expect: press renders.

At this point, it probably can’t get any better than this. Android Police scored press renders of both handsets, publishing a series of reports that show the retail packaging for both smartphones, the Nexus 6P, and the color options for the Nexus 5X.

The tech blog already revealed the Nexus 5X will be available in three color options, including, white, black and some sort of “ice blue” green – at least that’s what the color might be called according to an accidental Amazon India Nexus 5X listing.

The brand new leaked image (below) shows the Nexus 6P’s back in four different colors, including white, black, old and aluminum/silver – Google will likely have cooler names than that for these color options.