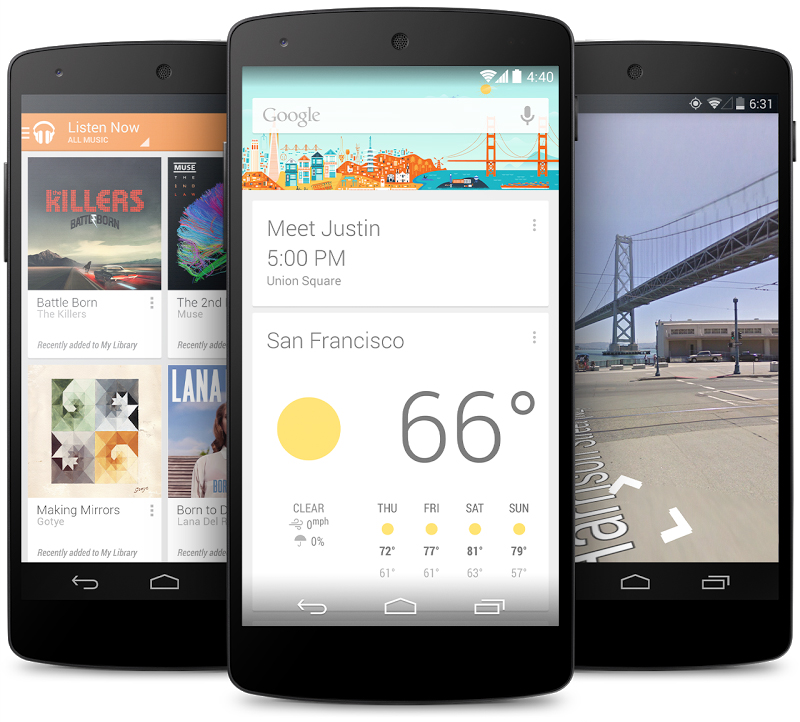 Google finally launched its next-generation hero phone in late October and to be frank, it was worth the wait. BGR reviewed the Nexus 5 earlier this month and called it the only smartphone Android fans should care about this holiday season. At $349 with 16GB of storage and no service contract or $399 for the 32GB model, the Nexus 5 offers cutting-edge specs at a shockingly affordable price. The phone is hardly perfect though, and a few big problems mar an otherwise terrific experience. Battery life is definitely the worst thing about the Nexus 5, and that’s a difficult hurdle to overcome with a device that does not feature a removable battery. The other big strike against the phone is its awful camera, but Nexus 5 owners just got a helping hand from a third-party developer.

As noted by 9to5Google, an independent developer on the xda-developers forum named Jishnu Sir has created a camera patch. When the software is flashed to the Nexus 5, it reportedly improves the camera quality dramatically in the following areas:

That’s the good news. The bad news for many users is that this fix will require an unlocked bootloader and a few other warranty-voiding tweaks in order to be applied, so not everyone will want to partake.

On the bright side though, we have now confirmed that many of the problems with the Nexus 5’s camera can in fact be fixed with a software update, and it’s likely just a matter of time before Google issues some fixes. In the meantime, if you don’t mind some tinkering, the file you’ll need can be found through the source link below along with instructions on how to flash it.