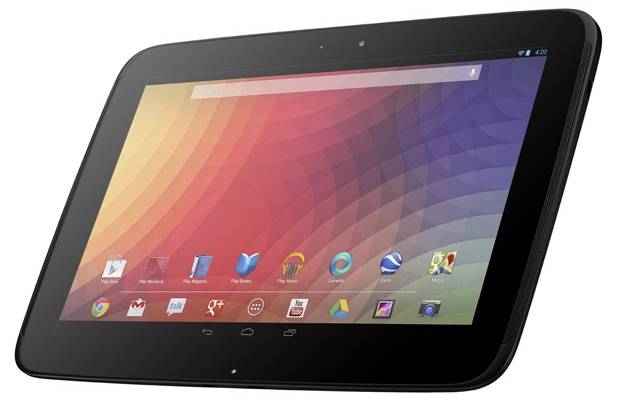 Although Google’s Android platform has been wildly successful, the company’s efforts to make its own consumer electronics have often faltered. While we’ve heard a lot about anemic Chromebook sales recently, Enders Analysis strategy consultant Benedict Evans has done some detective work and found that sales of Google’s Nexus 10 tablet likely aren’t doing that much better. Essentially, Evans has extrapolated traffic data from the Google Play store to produce a rough estimate that there are currently just 680,000 Nexus 10 tablets in use, versus around 6.8 million Nexus 7 tablets currently in use. As Evans notes, this estimate means that Nexus 10 sales were bested by Microsoft’s Surface tablet, which has almost universally been regarded as a flop.