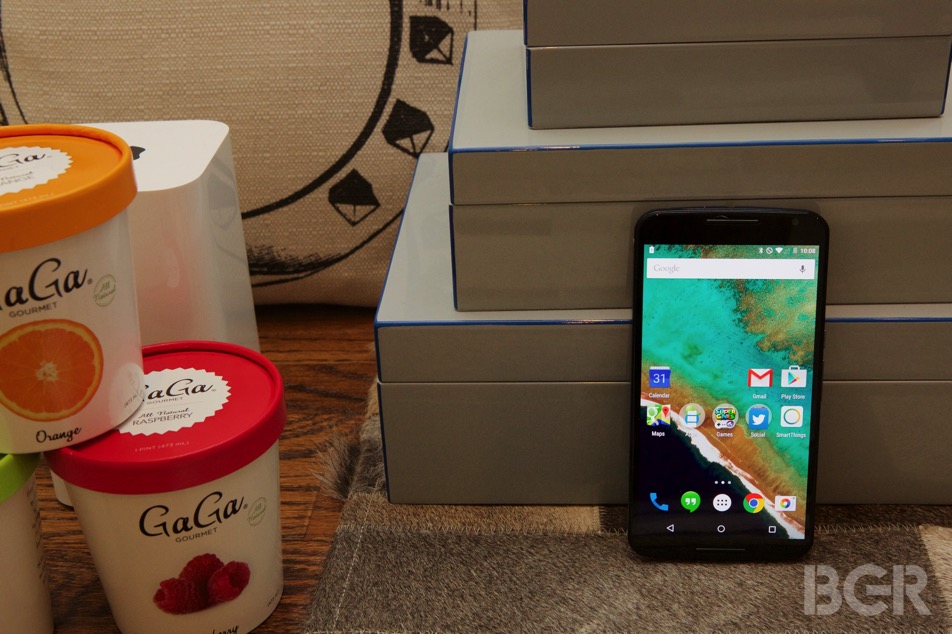 It’s way too early for next-gen Nexus smartphone rumors, but a wild report has already emerged out of China many months before Google’s expected launch date for a new Nexus phone. The successor of the Nexus 6 — which we won’t call Nexus 7 just yet, because that would simply be a strange smartphone name considering Google has used it for tablets so far — might be made by an Android device maker from China, according to a post on Weibo posted by someone with knowledge of the matter that was recently quoted by GizmoChina.

The source doesn’t name the company that would make the next-gen Nexus smartphone, and there are many candidates that could be considered for the job in the region, with Xiaomi being one such example.

On the other hand, Motorola, the maker of the last Nexus smartphone, is owned by Lenovo, a Chinese company. Assuming Google sticks with Motorola for a second year, as it did with Samsung and LG before, then this rumor might not be that wild.

Even though Google has a vast smartphone presence in China, it’s also facing a major problem in the region where many device makers choose to ship their own forked versions of Android, which limits Google’s ability reach to new customers. Considering that China is a major market for any company, choosing a local Android handset maker to actually design the device might make plenty of sense for Google.