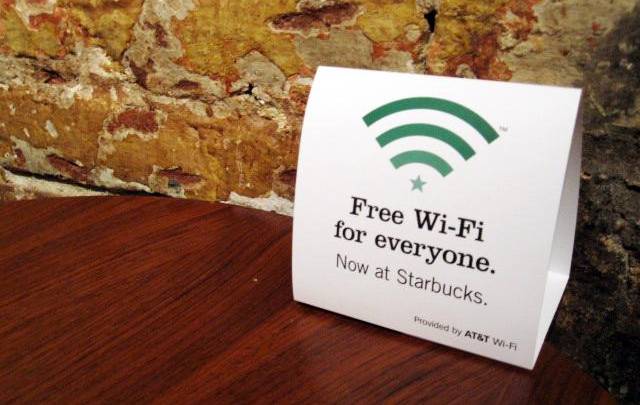 It’s taken a while but it looks like New York City will finally go through with a brilliant plan that will greatly expand the number of Wi-Fi hotspots available throughout the five boroughs. New York mayor Bill de Blasio this week announced that he’s seeking proposals for how to best build a citywide Wi-Fi network that uses pay phone booths as hotspots. This initiative started under former New York mayor Michael Bloomberg but it was fairly limited in reach — de Blasio apparently wants to push it much further to create a Wi-Fi network capable of spanning huge chunks of the city.

“This administration has committed to making New York City work better for every community, and this RFP for free outdoor Wi-Fi is a down payment on that promise,” de Blasio said during his announcement. “For years, the question was, ‘What to do with payphones?’ and now we have an answer. By using a historic part of New York’s street fabric, we can significantly enhance public availability of increasingly-vital broadband access, invite new and innovative digital services, and increase revenue to the city — all at absolutely no cost to taxpayers.”

One thing to watch will be what New York does to ensure that its Wi-Fi hotspots aren’t just high-quantity but high-quality as well. Public Wi-Fi hotspots frequently suffer from overcrowding where too many users are logged in at the same area and also are frequently targeted by hackers as ways to swipe unwitting users’ data.