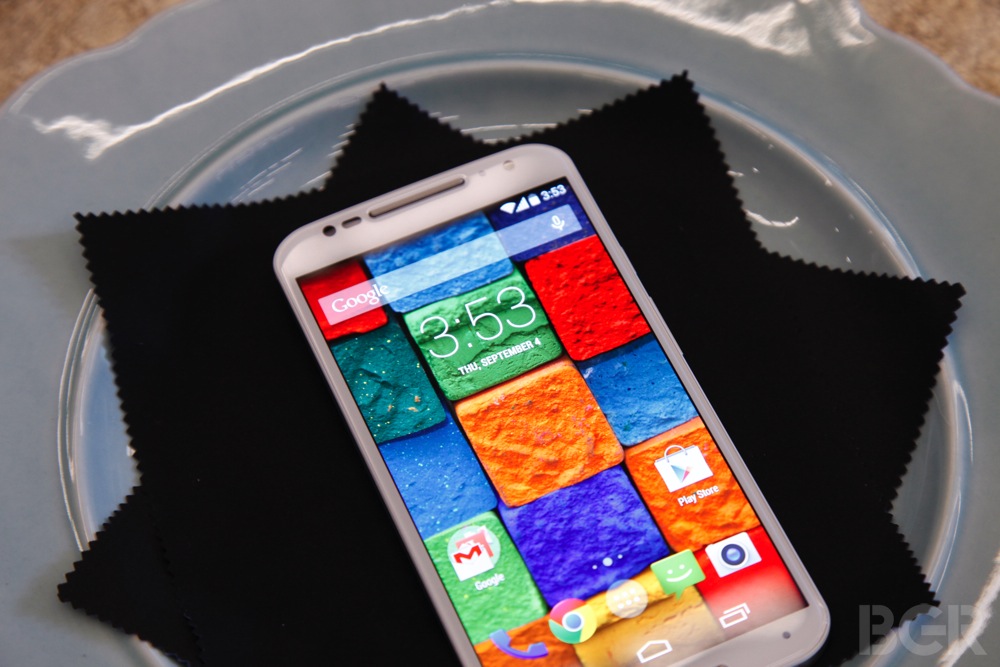 Motorola staged an incredible comeback with the Moto X. When we reviewed it last year, we called it “the first iPhone of the Android world,” which leaves some big shoes to fill for its successor. Fortunately, Motorola seems to have defied the odds with its updated Moto X, which we were thoroughly impressed by during our first hands-on impressions with it. Now you can get your hands on a new Moto X of your own as preorders begin opening up this week.

Motorola announced on its blog that preorders for the AT&T version of the new Moto X will open on Tuesday at 12 p.m. ET. A host of other Motorola products, including the Moto X – Pure Edition, Moto Hint wireless earbud and Motorola Turbo Charger will also be available to preorder. Motorola is also expecting the Moto 360 to be back in stock on Tuesday for anyone who missed the first batch, although quantities will be limited, so act fast if you want to own the most popular Android Wear device on the market.

The Moto X will begin shipping later this month. Motorola has not announced any specific dates yet.