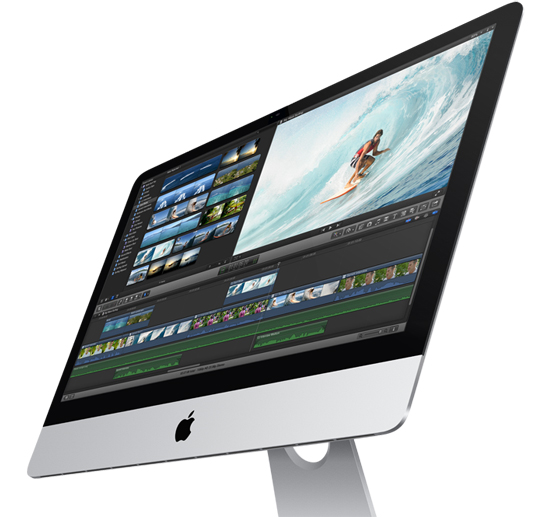 Early adopters of Apple’s (AAPL) new iMac computers who chose the 3TB Fusion Drive model have been unable to use Boot Camp Assistant. The program, which allows OS X users to install a Windows partition on their computers, is limited to drives of up to 2.2TB. Apple has hinted that the software may be updated in the future to support larger drives, however no set time frame has been given. Despite the set back, it has been discovered that it is still possible to create a working Boot Camp partition on new iMacs.

TwoCanoes Software notes that, “since it is not possible to get around the 2.2 TB limitation with booting Windows, it is possible to organize the partitions so that Windows is the last of the first four partitons [sic] and is within the first 2.2 TBs of space on the drive. Since the Mac can see the remaining space above the 2.2 TB limit, this space can be used for addtional [sic] storage space for OS X.”

TwoCanoes has created a simple step-by-step guide that will help users install Windows on their new iMac computers, and the fix will work with the latest version of Microsoft’s (MSFT) operating system, Windows 8.