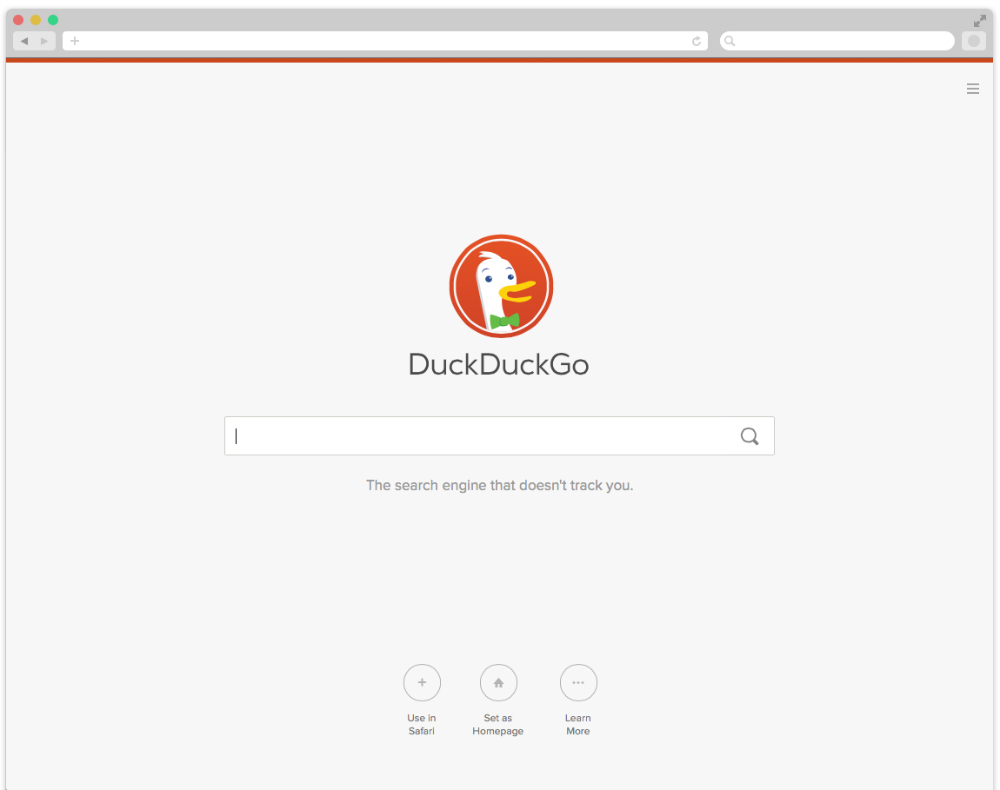 DuckDuckGo, the Internet search-engine that still values your privacy, has just gotten even better, as the company announced a major update covering new features as well as a revamped design.

“This next version of DuckDuckGo focuses on smarter answers and a more refined look,” DuckDuckGo CEO Gabriel Weinberg wrote on the company’s blog. “We’ve also added many new features you’ve been requesting like images, auto-suggest, places and more. Of course, your privacy is protected as well!”

Additionally, the company has updated the home page of DuckDuckGo with a new design that features a simpler search bar and a few extra buttons, and it has significantly improved the overall design of the search results page.

DuckDuckGo touts its service as “the search engine that doesn’t track you,” a reminder that’s still posted on its home page. Following the numerous reports detailing the various sophisticated mass-spying tools that allow the NSA and other secret agencies to collect data in bulk from various devices connected to the Internet, and from online services, many users have switched from DuckDuckGo from other search engines, an earlier report revealed.

DuckDuckGo is yet to become a real threat to Google, Microsoft or Yahoo, however.

Screenshots showing the cosmetic changes in the next version of DuckDuckGo follow below.