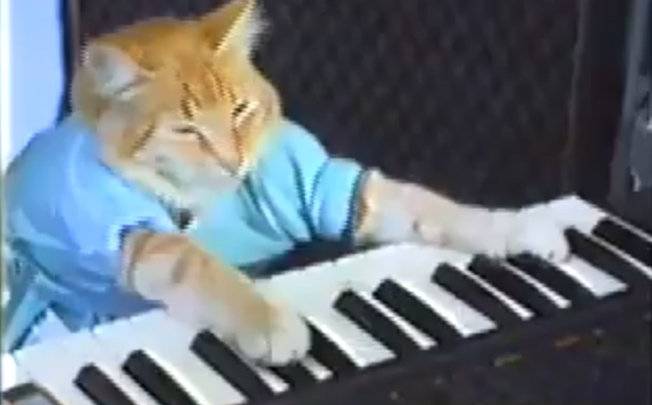 We’ve already heard a lot about the triumphant success of Netflix and the rapid growth of on-demand video services from cable companies. But a brand new ARRIS Group study shows that Google’s YouTube is already the true mammoth of consumer engagement when it comes to streaming video.

According to ARRIS, American consumers spend 4 hours every week watching user-generated video content. This is not that far from the 11 hours a week Americans spend on subscription-based pay TV. Subscription TV reaches 96% of population, so it remains massively popular. But that huge base is split between a wide variety of different services. 60% of all these viewers watch user-generated content, which is an area where Google and YouTube are nothing short of dominant.

Somewhat surprisingly, only 24% of American consumers watch streaming content on a daily basis, which is far below 44% of Brazilians, 36% of Turks, 32% of Spaniards and 26% of people living in Singapore. American pay TV giants like HBO do have some reach in Europe and Asia, but YouTube is overwhelmingly popular in the user-generated content segment in all these markets. So Google’s global reach among consumers who watch streaming video may be far bigger than many assume.

Even though there is a lot of talk about cord-cutters, both broadcast and pay TV will likely retain a strong hold of at least 90% of consumers for years to come. But at the same time, the overall weekly entertainment consumption may be starting to lean towards user-generated content a lot more heavily than anyone has so far projected. Breaking Bad is not usually viewed as a property that competes against YouTube make-up tips and video game reviews, but cable shows do compete against all streaming content when it comes to vying for consumer leisure time.

The real entertainment kingpins in the coming years may pop up on YouTube, such as suburban Swedish hipsters who deliver snarky commentary on obsolete video games and somehow reach tens of millions of subscribers. It’s a highly asymmetrical competitive landscape – a teen with a webcam vs. a mammoth studio production costing $100 million a season. But ultimately, both are competing for the same ad dollars.