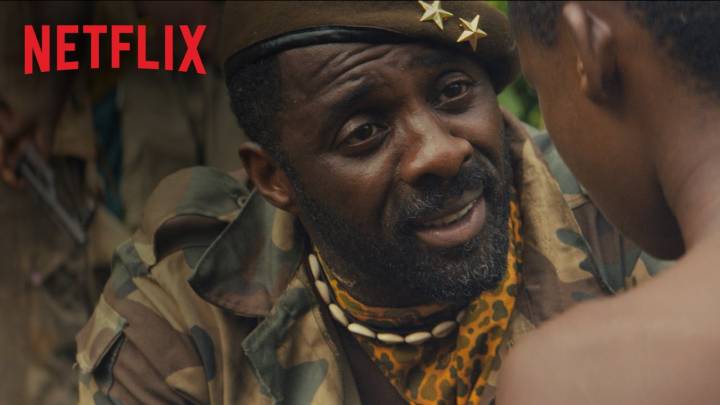 The headline likely won’t surprise anyone who has seen what Netflix has done to both the television and film industries over the last several years, but there’s a very specific reason that theater owners are upset with the streaming service this time.

Netflix made its own feature-length film.

READ MORE: Netflix is creeping up on HBO when it comes to quality programming

You probably saw the latest trailer for Beasts of No Nation floating around the Internet this week ahead of the film’s release on Netflix today, but what you might not have realized is that the Netflix original hit some theaters as well. I say “some theaters” because AMC, Carmike, Cinemark and Regal all announced they were boycotting the movie earlier this year.

Traditionally, theaters have been given 90 days to screen movies before they leave theaters and reach home video or streaming services. Considering all the money that theater chains throw into advertising, you can see why they would be less than pleased with any other arrangement.

“Netflix is not serious about a theatrical release,” Patrick Corcoran, vice president of the National Association of Theatre Owners, told Wired. “There isn’t a real commitment.”

“It’s not equal space,” chief analyst at BoxOffice.com Phil Contrino added. “A lot of people subscribe to Netflix and they can watch Beasts of No Nation at home. How many of those subscribers are going to go see it in theaters?”

To make matters even more contentious, theater owners know exactly why Netflix is asking them to put Beasts of No Nation in their theaters. Netflix wants to contend for an Oscar, and according to the organization’s rules, the only way to do so is to screen the film in theaters on the same day or before a home release.

It appear that the old adage — “if you can’t beat them, join them” — does not apply here.

You can watch the final trailer for Beasts of No Nation, which is currently streaming on Netflix, below: