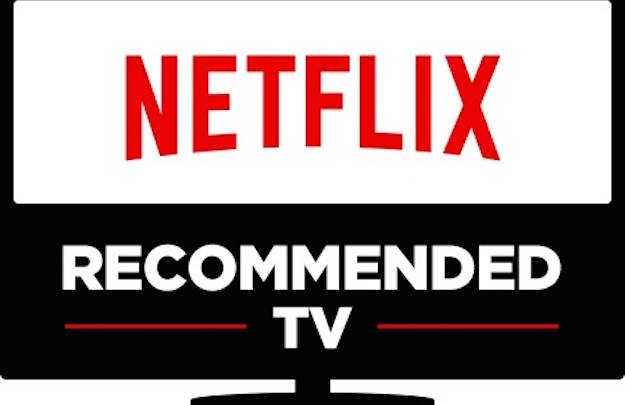 After news broke out a few days ago that Netflix might finally be fulfilling one of the requests coming from movie studios and rights holders — stopping Internet users, who bypass geographical limitations with help of VPN connections, from accessing Netflix content from countries other than their own (especially Netflix content for the U.S.) — the company has strongly denied such accusations, BBC reports.

FROM EARLIER: Netflix has just gotten a lot worse for some subscribers

That doesn’t mean Netflix isn’t trying to block VPN access, as VPN use is against its terms of service, but the company says it isn’t specifically taking any action against a certain type of “Netflix pirates.”

“The claims that we have changed our policy on VPN are false,” Netflix’s chief product officer Neil Hunt said at CES 2015.

“People who are using a VPN to access our service from outside of the area will find that it still works exactly as it has always done.”

As for the Netflix Android app update, which blocked VPN access for some users, igniting spirits a few days ago, Netflix said that it simply wanted to add a “failsafe” to its Android app to make sure users whose DNS provider isn’t reliable can still access the service.

“It’s not intended to steer people away from VPN, it’s intended to make the application more robust when your own DNS provider is failing,” Hunt said on the matter.

“The reality is we blacklist known VPNs in accordance with our content contracts — Foxtel, for example, owns House of Cards in Australia so they kind of like us to block them. But we are not changing our policy. It remains the same as it ever was.”