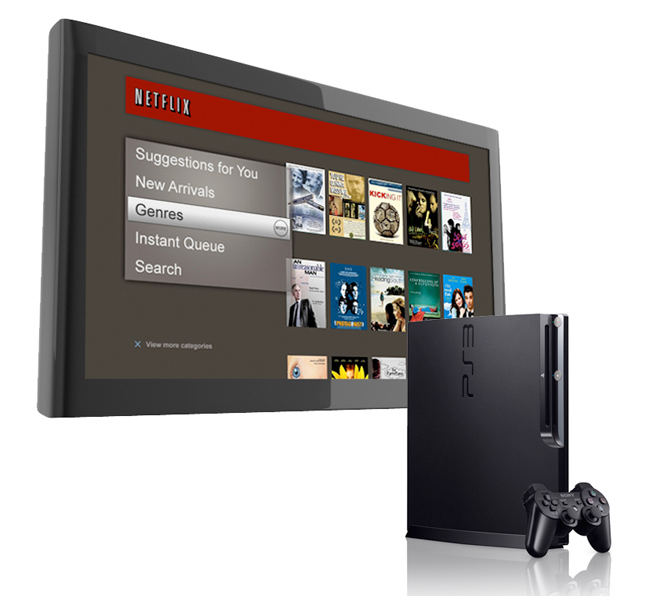 There are dozens of devices that can stream Netflix (NFLX), but only one can machine be crowned the king of the living room. According to Netflix, that device is Sony’s (SNE) PlayStation 3 console. Without revealing any specific figures, Netflix announced on its blog “in the U.S. and globally, PS3 is the largest TV-connected platform in terms of Netflix viewing” and that “at times, PS3 even surpassed the PC in hours of Netflix enjoyment to become our No. 1 platform overall.”

Netflix’s blog is quick to mention why the PS3 is the most popular streaming device this year, applauding it for being the first console to have 1080p HD video and 5.1-channel Dolby Digital Plus surround sound, post-play, second screen controls, subtitles and easy app updates.

While the Xbox 360 is gaining ground in terms of how many hours users spend watching videos on it, streaming video services such as Netflix requires an Xbox LIVE Gold subscription. One reason why the PlayStation 3 might be leading Netflix streaming is because it doesn’t require a subscription fee to have access to the Netflix app, or any other streaming video app such as Amazon (AMZN) Instant Video.

“The PlayStation and Netflix communities both share a strong passion for high quality entertainment,” Sony Computer Entertainment of America CEO and president Jack Tretton said. “Netflix provides a fantastic experience for watching TV shows and movies on PS3, and our joint development will continue to produce innovations for our customers that further demonstrate PS3 as the true home for entertainment in the living room.”