Every movie and TV show being removed from Netflix in February 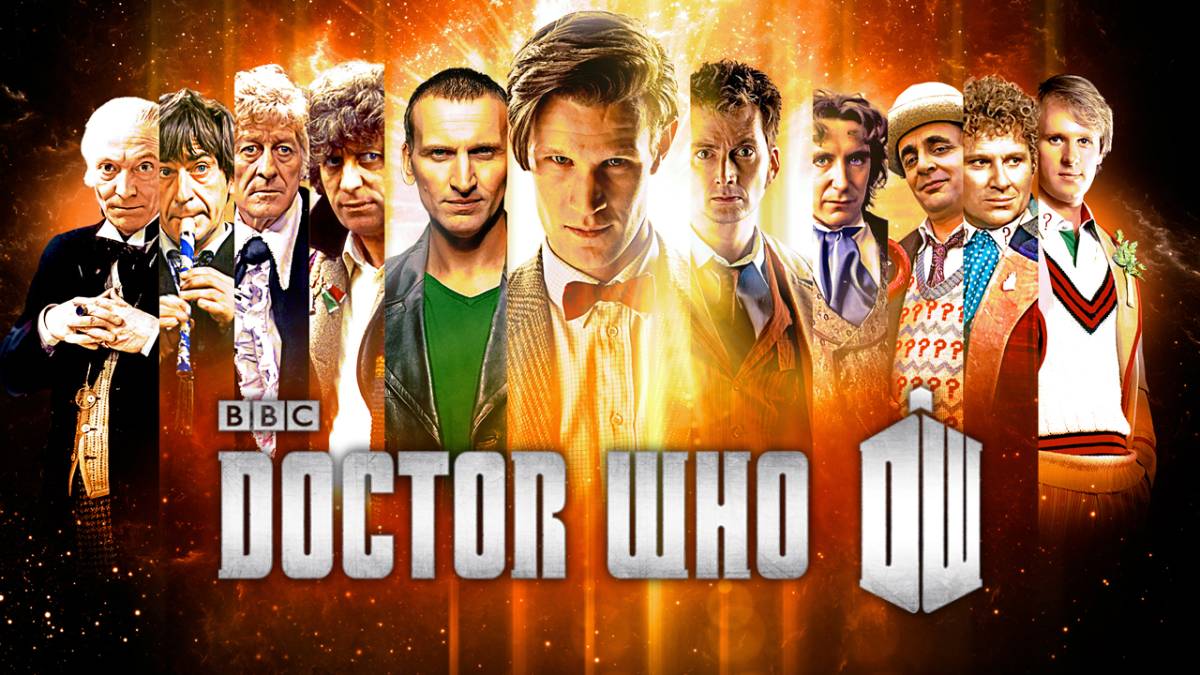 Every month, at least a few of the contracts between Netflix and its content providers expire, which means that some of your favorite shows and movies will vanish from the streaming service. Want to know what’s being removed in February? Read on to find out.

MORE NETFLIX: These are all of the awesome (and awful) movies disappearing from Netflix on January 1st

At the end of January, the contract between Netflix and the BBC is currently set to expire, which means that several of your favorite British TV shows, from Fawlty Towers to Red Dwarf, will no longer be available. It was originally reported that all of BBC’s content would be removed, but Netflix has since assured its fans that the biggest hits won’t be going anywhere.

Here is a list of all the BBC content that will remain on Netflix after February 1st:

And here are all of the shows and movies that will be removed from the service in February, including the BBC content that didn’t make the cut: