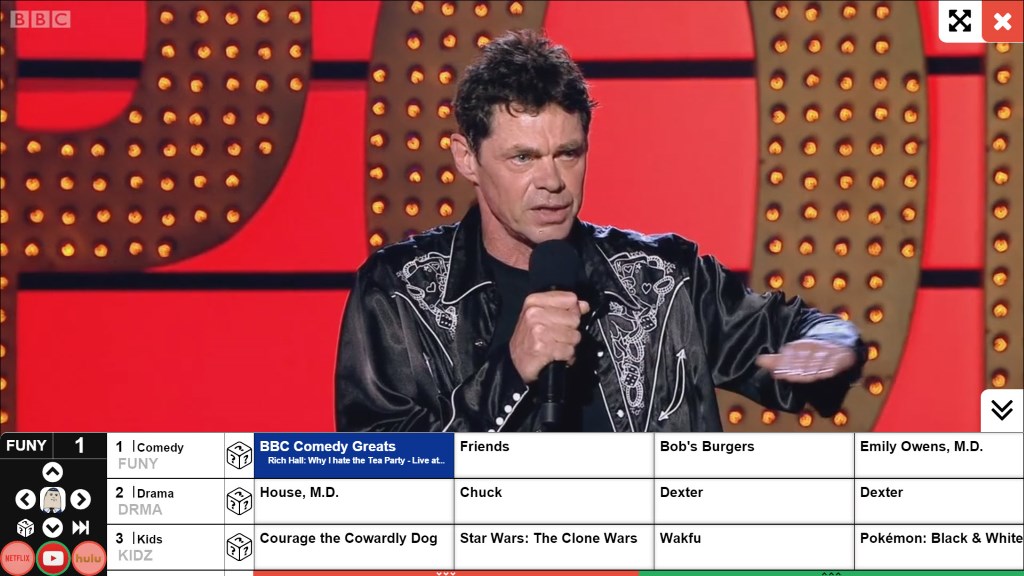 There are some things about pay TV that cord cutters will never, ever miss. The first couple that obviously spring to mind are the ridiculously expensive prices, and the annoying channel bundles that can’t be broken apart. But, no matter… all that is behind you now if you’ve cut the cord, and that’s part of the reason so many are saying goodbye to traditional pay TV.

Cable and satellite TV do have some redeeming qualities though, and there are actually a few things cord cutters might actually miss once their pay TV packages are gone. Now, however, there’s a nifty free app that lets you relive cable TV’s glory days without having to pay for it.

Services like Netflix and Hulu are well worth the cost for cord cutters. For a fraction of the price of a pay TV package, users gain access to huge libraries of content that can be streamed on demand. Toss in all of the great free entertainment available on YouTube, and you’ve got more than enough to keep you entertained.

But what if you’ve secretly been missing the simplicity of the good old cable TV guide interface?

Don’t worry, there’s an app for that.

OttoPlay is a nifty free Chrome extension that works with all three of the aforementioned online services — Netflix, Hulu and YouTube. Instead of relying on each of their sleek-but-often-overcomplicated interfaces, OttoPlay reworks their UIs to make streaming online video more like watching regular television.

OttoPlay is a free Chrome browser extension and you can download it from the Chrome Web Store by following this link.