These movies and shows are being removed from Netflix in June – watch them while you can! 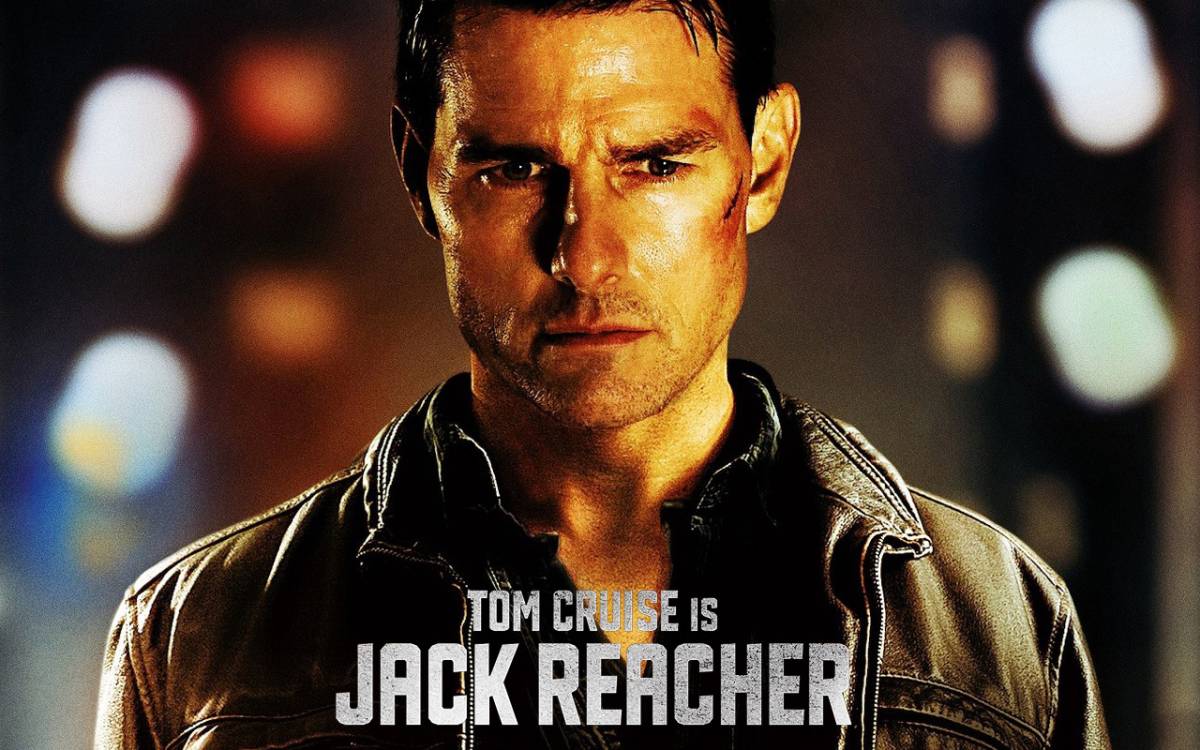