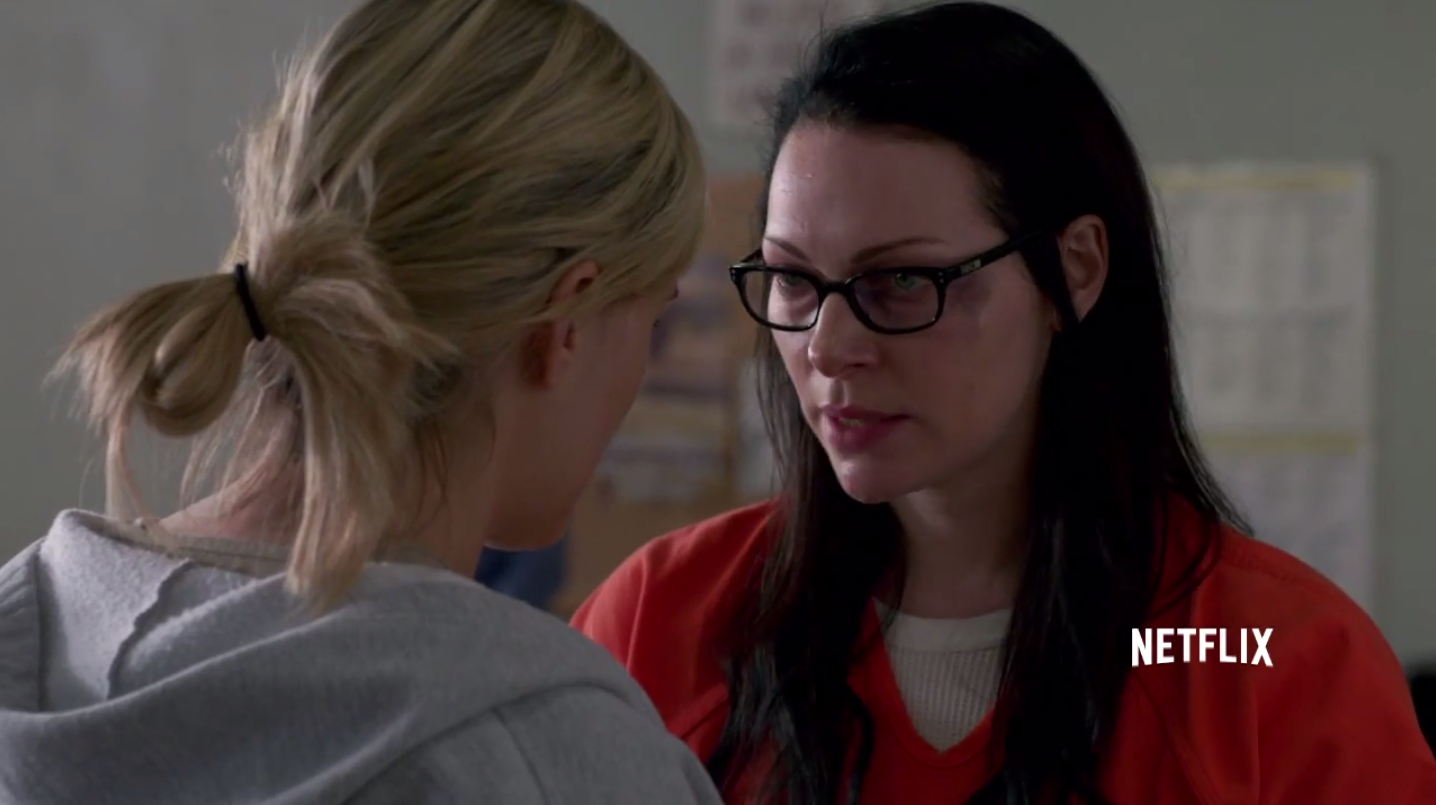 Highlights this week include Nightcrawler, Jon Stewart’s Rosewater and the third season of Orange is the New Black.