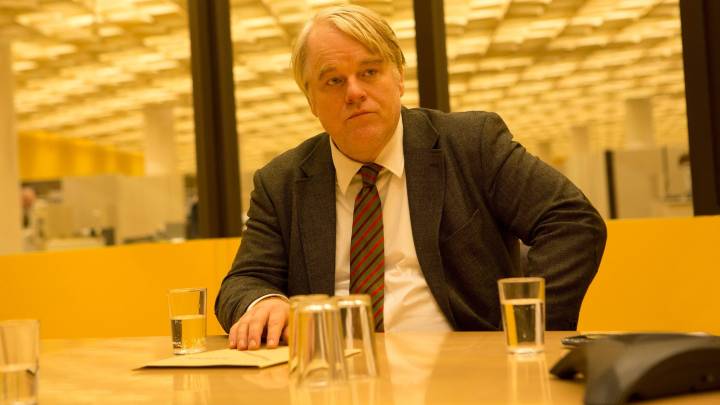 Highlights this week include The Butler and A Most Wanted Man.