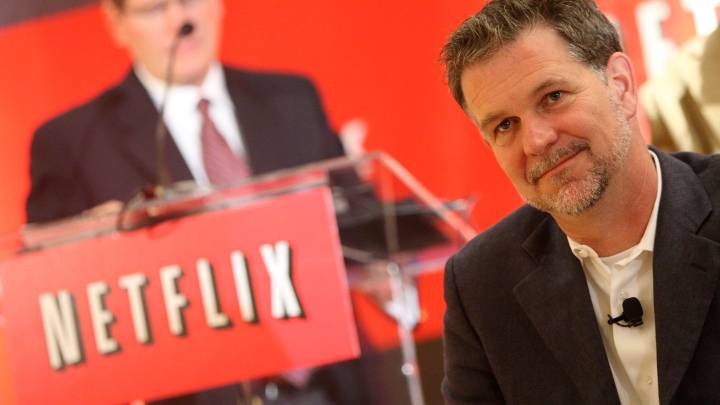 It’s safe to say that Netflix is still really not a fan of the Federal Communications Commission’s proposal to possibly allow for Internet “fast lanes” where ISPs can charge content companies more to get their traffic delivered more quickly than on the “standard” Internet. The Verge has spotted Netflix’s official filing with the FCC discussing its proposed new net neutrality rules and the company basically says that it would be better if the FCC just did nothing instead of making things worse with its current proposal.

“No rules would be better than rules legalizing discrimination on the Internet,” writes Netflix. “The Internet is at a crossroads. Down one road — a road defined by the commission’s failure to put in place meaningful open internet rules — is an Internet that looks more like cable TV, one characterized by legalized discrimination, carriage disputes, gamesmanship, and content blackouts which harms consumers. Down another road is a scalable, more affordable, and open Internet built on strong network neutrality rules and a policy of settlement-free interconnection to last mile ISP network.”

The FCC has extended its deadline for commenting on its proposed net neutrality framework until Friday. Click here if you’d like to see a quick overview of how to send the FCC your comment. 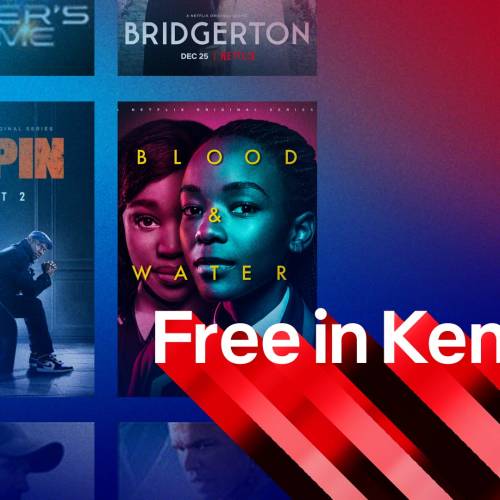