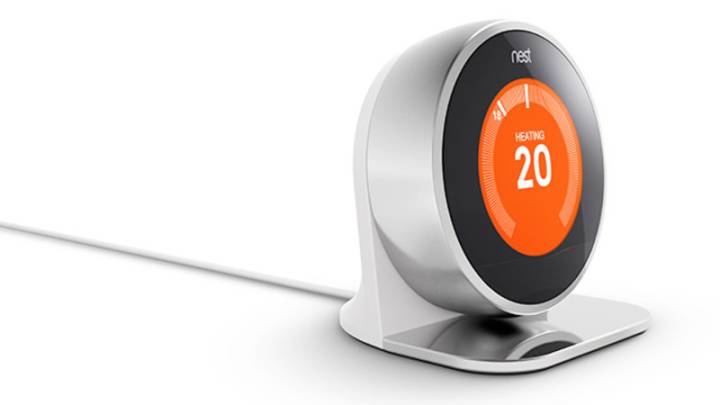 A custom Nest thermostat version has finally launched in the U.K., The Verge reports, as the Google-owned company has modified the U.S. model to suit the requirements of the local market. Nest has added a new Heat Link component that connects the thermostat to a boiler via a wired or wireless connection. Apparently this particular component delayed the official launch of Nest in the region, although the thermostat has been unofficially available in as many as 120 countries on top of the U.S. and Canada, the only countries where it was released so far.

In addition to hardware changes, the Nest’s software has also been updated, the publication reports. In the U.K., Nest will know it has “to switch off heating before the desired temperature is reached, accounting for the effects of the residual heat in the boiler.”

After the U.K. launch, Nest plans to “aggressively expand throughout Europe,” although it’s not clear in what markets the device will be launched next. In the U.K. the thermostat costs £179 or £249 depending on what kind of installation the customer chooses. The device also comes with a unique accessory in the region, a £29 stand that appears to be exclusive for the U.K., and which is not compatible with the U.S. Nest version.