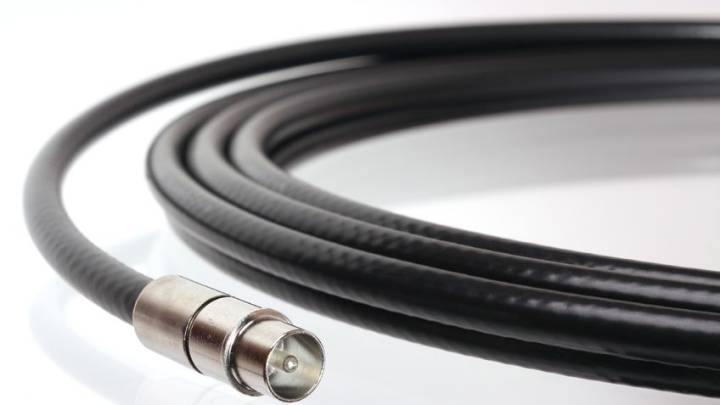 Are you fed up with paying an $80 cable bill every month for dozens of channels that you never even watch? Not to worry, says National Cable and Telecommunications Association chief Michael Powell: You’re actually being given “unparalleled choice” in your programming. Variety reports that Powell, speaking on Tuesday at a Senate subcommittee meeting to discuss the benefits of “a la carte” cable programming, said that it’s a “very serious question mark whether consumers would have lower bills or cheaper service as a result of a la carte” because consumers may end up having to pay the same amount for fewer channels. Powell also said that it would be a mistake to make significant revisions to the 1992 Cable Act because it “could even be counterproductive by introducing uncertainty and displacing or skewing the marketplace rivalries” that offer “unparalleled choice” to cable subscribers.

Powell was testifying as part of a hearing on Senator John McCain’s proposal to force cable providers to break up their programming into smaller bundles and offer consumers the option to choose which kinds of programming they want to pay for. During the same Senate hearing on Tuesday, McCain said that “a lot of Americans are fed up with the size of their cable bill” while adding that “a la carte options are the right thing to do, in large part because of dramatically rising cable prices, which exceed the cost of living.”