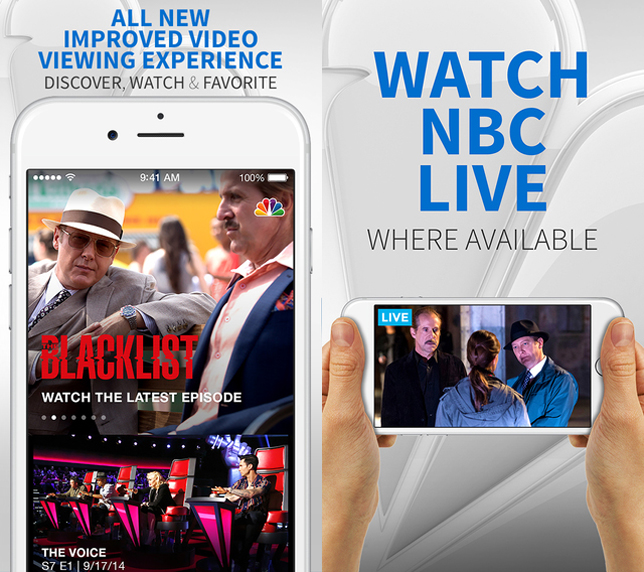 It might not mean much to you when I tell you that the official NBC app for iOS and Android just hit version 3.0, but trust me, it’s a pretty significant update. As of this Wednesday, NBC will now let you live stream TV shows straight from the app — as long as you are a cable or satellite subscriber and NBC owns the local affiliate in your area.

DON’T MISS: Xbox One vs. PS4: One way Microsoft’s console might become a must-buy

USA Today reported last December that New York, L.A., Chicago, Philadelphia, Dallas-Fort Worth, the San Francisco Bay Area, Boston, Washington, D.C., and Miami-Fort Lauderdale are all eligible markets for live streaming. So it’s not exactly the “TV Everywhere” we were expecting from NBC, but it’s a start.

The update also expanded the full-episode library of classic NBC shows on the app, including The A-Team, Miami Vice, Kojak, Battlestar Galactica, The Incredible Hulk and Knight Rider.

And if you want to emulate a true TV watching experience, the app also supports AirPlay. Chromecast support doesn’t appear to have made the list quite yet, but considering the name of the initiative (again, that’s “TV Everywhere”), we don’t see any reason why it wouldn’t be on the docket.