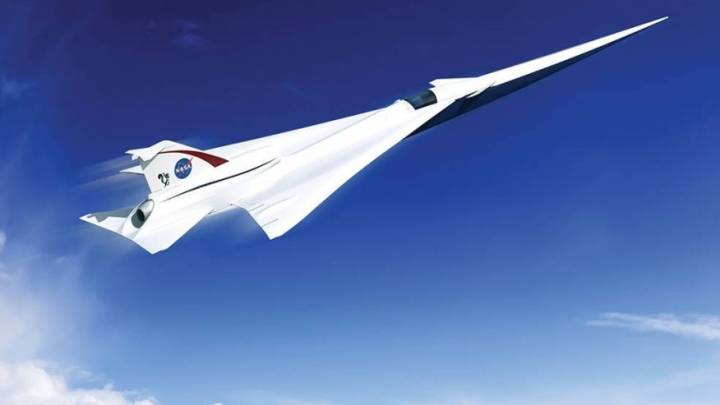 Nearly 13 years after the last iconic Concorde airliner hung up its wings, NASA has announced a new supersonic passenger jet.

On Monday, NASA revealed a project as part of its newly-introduced New Aviation Horizons initiative that awarded Lockheed Martin a $20 million contract over the next 17 months to create a jet that uses quiet supersonic technology (QueSST). It is the first in a series of ‘X-planes’ for the initiative.

On the NASA website, Administrator Charles Bolden said, “It’s worth noting that it’s been almost 70 years since Chuck Yeager broke the sound barrier in the Bell X-1 as part of our predecessor agency’s high speed research. Now we’re continuing that supersonic X-plane legacy with this preliminary design award for a quieter supersonic jet with an aim toward passenger flight.”

NASA said it conducted studies across the country to learn more about acceptable sound levels. The finished product will fly at supersonic speeds, and create a “heartbeat” in place of the disruptive “boom” that is currently associated with supersonic flight.